Brokerages broadly expect HDFC Bank's net profit in the range of 20-30 per cent during March quarter, while NII is pegged between 10-18 per cent in wake of slow loan quarter during the quarter under preview 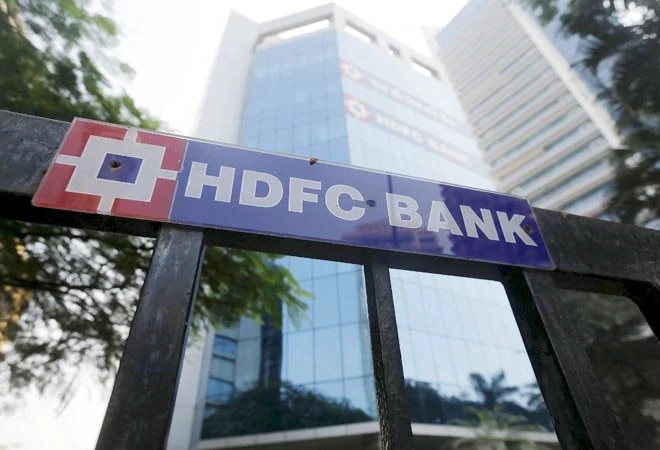 Private sector lender HDFC Bank is expected to report a double digit growth in its net profit and net interest income (NII) on a year-on-year (YoY) basis during the fourth quarter ended March 31, 2020 (Q4FY20). The lender is scheduled to release its march quarter earnings numbers on April 18.

Brokerages broadly expect net profit in the range of 20-30 per cent during March quarter, while NII is pegged between 10-18 per cent in wake of slow loan quarter during the quarter under preview. Brokerages also opined that the bank may see marginal increase in gross non-performing assets during the quarter and it may also make some contingent provisions for FY21, which could impact earnings.

Meanwhile, analysts at Kotak Institutional Equities expects the bank to post 21 per cent YoY growth in net profit and 17 per cent in pre-provision operating profit. Loan growth is estimated to be around 20 per cent YoY, while NII growth at around 15 per cent YoY. "We expect loan growth to slow to around 20 percent YoY, resulting in lower NII growth at around 15 percent YoY. Retail loan growth slowdown is on account of weak volume growth in auto though the share of unsecured portfolio would continue to remain high (lockdown impact negligible)," the brokerage firm reportedly said.

On the assent front, HDFC Bank's gross non-performing assets (NPAs) were at 1.42 per cent of gross advances as on December 31, 2019, while net NPAs were marginally up at 0.48 per cent of net advances during the quarter under review. In Q3FY20, provisions and contingencies increased 37.62 per cent YoY to Rs 3,043.6 crore.