How WAVE Group contributes to the Indian growth story

The Group, under the leadership of its erstwhile visionary chairman Ponty Chadha, contributes to the Indian growth story with its diversified business portfolios. 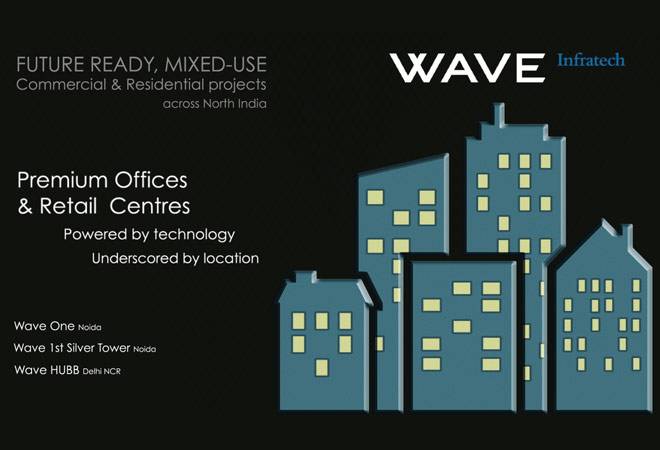 The Group is constantly evolving to include more diverse future-ready products like smart integrated and Hi-Tech cities.

The Wave Group, under the leadership of its erstwhile visionary chairman Mr Gurdeep Singh Chadha( popularly known as Mr Ponty Chadha), is an industrial empire with diversified business portfolios. The Group contributes to the Indian growth story and is among the top corporates in India.

The Group now works to build a better future for those around, by delivering high-quality products and services. The Group is constantly evolving to include more diverse future-ready products like smart integrated and Hi-Tech cities. Its aim is always to make a tangible difference in people's life.

Mr.Chadha played a key role in making professional integrity, transparency and sustainability within all operations of the Group which have given Wave Group vertical rise in all its divisions. The commendable and unique qualities of the leadership team have benefited the group in countless ways like turnover growth, business and territory expansion and huge manpower strength. 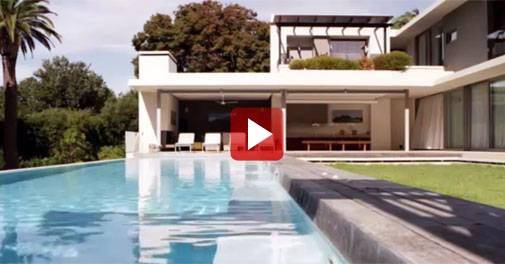 For construction and concept designs, Wave Group has been associated with national and international partners like L&T-India, Leighton-Australia, Skidmore, Owning & Merrill LLP, USA and many top international design and branding consultancies. 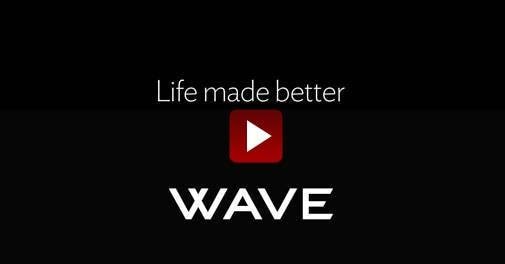 The industrial arm of the Wave Group has flourished to new heights and operates in business sectors as diverse as Sugar, Green power, Distilleries, Beverages, Steel and Paper manufacturing. Already a market leader in several sectors within the country, it has ingenious plans to establish a market presence globally.

Wave Group has also encouraged and sponsored Badminton and Tennis tournaments in Lucknow and Delhi.

Genesis Global School, the education arm of Wave Group, is a premier day-cum-residential school in Noida with proximity to Delhi. It has a state-of-the-art campus that sprawls across 30 acres of land with lush green surroundings and facilities that help nurture the future leaders of the country.

Wave Group ventured into the film production and distribution business in 1999. To date, it has produced and distributed over 150 Bollywood blockbusters including Ready, Devdas, Gadar, Kahani and other many hit blockbusters. The global distribution network covers India, Nepal, Bhutan, USA, UK and several other Arabian and Asian countries.

Wave Infratech is a pioneer in developing world class Malls in North India. The Wave Malls in Noida, Kaushambi, Lucknow, Moradabad, Ludhiana and Jammu are testimonies for the successful track record. It is the fastest growing name in the retail landscape of India, having built, launched and managed 1.4 million sq. ft. of commercial space retailing several premium brands.

To channelize its capacities towards social welfare and economic development of the communities, Wave Group with its commitment towards society has set up the organization for altruistic deeds 'The Ponty Chadha Foundation' popularly known as PCF, keeping in line with its belief to give back to society and care for people. The Ponty Chadha Foundation sets up medical camps, skill training institutes, hunger eradication camps with many other charitable programs.

The Wave Group attributes its success to its visionary, the erstwhile Chairman Mr Gurdeep Singh Chadha (popularly known as Mr Ponty Chadha). His pioneering vision to conquer new heights and fulfill the dreams of all its stakeholders is the key to driving the Group to set new benchmarks. With this vision and philosophy, his son Mr. Manpreet Singh Chadha, Vice Chairman of Wave Group has brought the Group's accomplishments way forward in last many years, which is now leading in every aspect, be it business, skill development or Social Welfare.

Indian tech firm sued in US for illegal biz practices