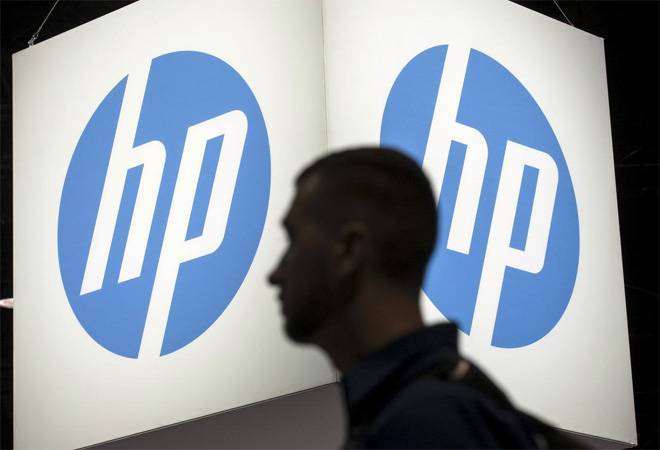 Delhi High Court has issued summons on Hewlett Packard (HP) India, company's former MD Sumeer Chandra and HP Inc in connection to a whistleblower's allegations of bribing government officials to secure contracts. The apex court has asked HP India and its California based parent to respond to allegations by whistleblower Manoj Grover, a former employee of HP India, CNBC-TV18 reported.

Grover had earlier highlighted at least three instances in the complaint where the government officials were bribed to allow HP India exclusive, or preferred access to government tenders. He also alleged that top management of HP India was aware of the things. Grover claimed that both the local management and compliance team at California were intimated about the issue. However, it only resulted in him facing retaliatory action, ultimately leading to his employment termination. Grover is seeking damages worth Rs 40 crore from HP through his complaint.

"HP has a strict anti-retaliation policy, which includes a prohibition on retaliating against employees for reporting misconduct. HP requires its employees, partners and suppliers to adhere to the highest standards of integrity and ethical business conduct. We conduct reviews as needed and take appropriate actions to ensure compliance with our standards, but we don't comment on specific situations," HP India said in a statement.

Hewlett-Packard or HP is an American multinational information technology company headquartered in Palo Alto, California, which develops and provided a wide variety of hardware components as well as software and related services to consumers, small and medium-sized businesses (SMBs) and large enterprises, including customers in the government, health and education sectors.Also read: Gold price climbs to all-time high of Rs 53,297; silver above Rs 65K mark