HP announced tablets that can be used by many industries, ranging from education, healthcare, manufacturing, and retail. 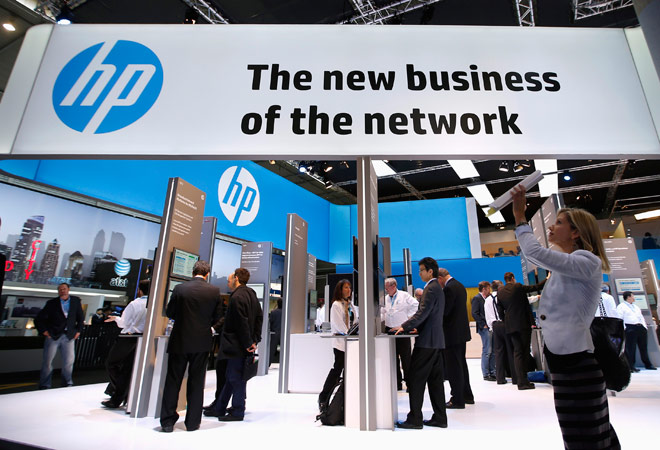 Hewlett-Packard (HP) India on Thursday announced a slew of tablets targeted at enterprises in the backdrop of slowing demand from consumers as well as strong local competition from players such as iBall.

HP announced tablets that can be used by many industries, ranging from education, healthcare, manufacturing, and retail. According to the company, they can handle India's dusty conditions and moisture - they are all rugged too, since enterprises tend to use such products longer than consumers. While consumers change their tablets every 12-18 months, the enterprise refresh cycle typically spans two to three years.

The Indian tablet market, according to industry watcher IDC, shrunk 15 per cent in shipments in 2014 and totaled 3.5 million units. The market is now expected to grow in single digits in 2015, some of it fuelled by large government and education projects. IDC, however, expects local bands to dominate the consumer buying space.

HP's thrust into the enterprise segment therefore makes sense. And although its executives refuse to pit "enterprise" against "consumers" and say both are equally important, it is likely the company's tablet growth in 2015 will be front-ended by corporate buying. The company has a mere 8.7 per cent of the tablet market today, behind iBall (15.6 per cent), Samsung (12.9 per cent), DataWind (9.6 per cent) and Lenovo (9.4 per cent), according to data from IDC.

Rajiv Srivastava, President of HP India's Printing and Personal Systems group said the consumer market shrink was expected. "The consumer used tablets as a play device. Now, there are no new use case scenarios," he told Business Today. HP, he insists, is not late in the "consumerisation of IT" game. "The enterprise market is just warming up," he adds.

The company goes to market both directly and through 6,000 channel partners.

Govt to begin round 3 of coal auction in April