Huawei saw a fall of 5 per cent year-on-year but still clocked the highest shipments by any vendor in Q2. Samsung shipped 53.7 million devices after a dip of 30 per cent 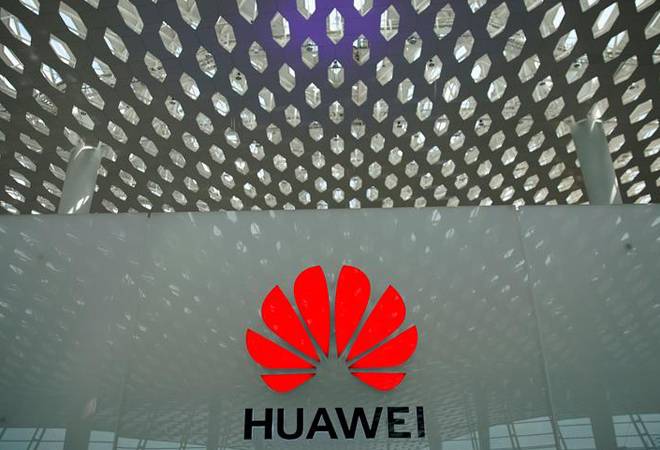 Chinese smartphone maker Huawei overtook Korean giant Samsung to ship the maximum number of smartphone devices in Q2 2020. Even though the company saw a fall of 5 per cent year-on-year, Huawei shipped 55.8 million devices, stated a report by Canalys on Thursday.

"If it wasn't for COVID-19, it wouldn't have happened. Huawei has taken full advantage of the Chinese economic recovery to reignite its smartphone business. Samsung has a very small presence in China, with less than 1 per cent market share, and has seen its core markets, such as Brazil, India, the United States and Europe, ravaged by outbreaks and subsequent lockdowns," said senior analyst Ben Stanton.

Canalys analyst Mo Jia believes that this feat is very important for the company as it is desperate to showcase its brand strength to domestic consumers, suppliers and developers. "It needs to convince them to invest, and will broadcast the message of its success far and wide in the coming months," said Jia, while highlighting that its prospects might not seem very upbeat as its major channel partners in key regions such as Europe are increasingly wary of using Huawei devices.

Jia also pointed out that its presence in China might not be sufficient to sustain Huawei in the top.

Also read: 4G auction: Private telcos may not be allowed to buy equipment from Chinese vendors