Ikea is one of the first companies to get approval for a 100 per cent foreign direct investment (FDI) in India. 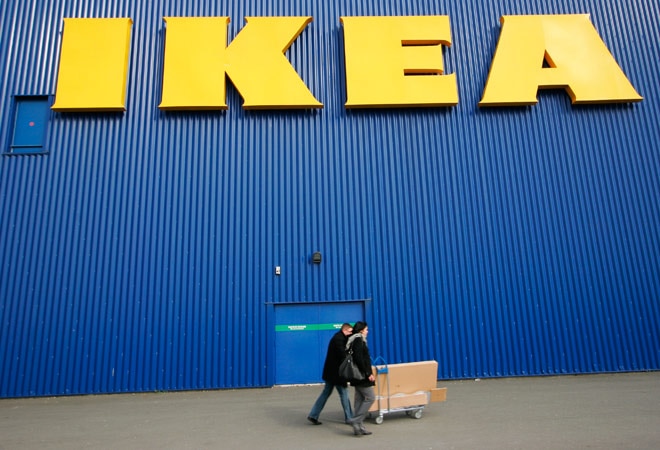 Swedish furniture retailer IKEA said it had signed an agreement with two states- Telangana and Karnataka on the company's intention to open stores and to find new suppliers.

The memorandum of understanding (MoU) with Telangana and Karnataka describe the preconditions that IKEA needs in terms of infrastructure, IKEA said in an emailed statement on Thursday.

IKEA India chief executive Juvencio Maeztu told Reuters in a statement that the company had not determined the location of its first stores yet.

"In the first phase we are looking at establishing IKEA stores in Delhi NCR, Mumbai, Bangalore and Hyderabad. We feel very positive about the developments so far, but it is too early yet to say when the first store will open," Maetzu said.

Several international retailers, including Hennes & Mauritz AB, the world's second-biggest fashion retailer, are looking to open their first stores in the country after the government in 2012 decided to allow foreign firms to set up wholly owned subsidiaries in the country.

Ikea is one of the first companies to get approval for a 100 per cent foreign direct investment (FDI) in India.