Meet the new board members of IL&FS

From renowned banker like Uday Kotak to executives who've had diverse experience in their careers, here are the new board members of IL&FS. 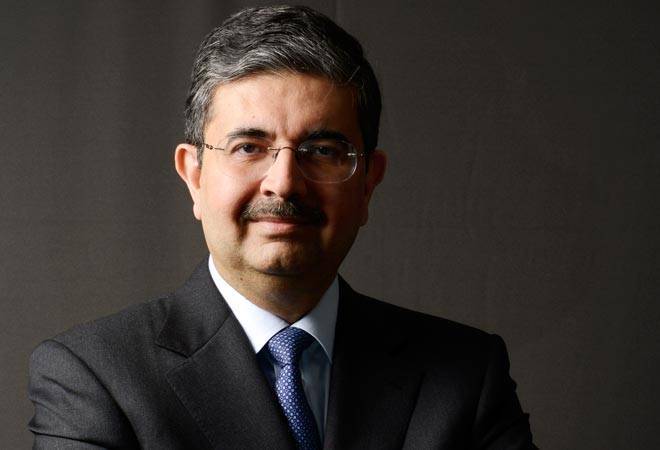 The government on Monday superseded the existing board of debt-laden Infrastructure Leasing & Financial Services (IL&FS) with six new board members. Apart from announcing Kotak Mahindra Bank MD Uday Kotak as Chairman of the board of cash-strapped infrastructure development and finance company, the government also nominated technocrats who have had varied experience in their careers.

With old members out and new members in, we bring you the details on who will lead the turnaround at IL&FS.

Managing Director and CEO of Kotak Mahindra Bank, Uday Kotak owns close to 30 per cent stake in the private lender. In 2016, Kotak was the sole Indian in Forbes' list of 40 of the most powerful people in the financial world. He headed the 21-member panel which was constituted by Securities Exchange Board of India (Sebi) on corporate governance reforms. The panel recommended limiting chairmanship to only non-executive directors and appointing at least one woman as independent director. Under Kotak's leadership, Kotak Mahindra Bank acquired ING Vysya Bank in 2014. Last year, Kotak sold a less than 1 per cent stake in Kotak Mahindra Bank for a whopping Rs 1,687 crore to comply with RBI's guidelines to cut promoter holding.

Born in Kanpur in 1942, Bajpai joined the LIC in 1965 as assistant administrative officer. In September 2000, Bajpai became the chairman of LIC for a 25-month term.

Malini Shankar is an officer of the Indian Administrative Service (IAS), currently posted as the Director General, Shipping. Shankar obtained her doctoral degree in Public Policy/ Institutional Economics from the Indian Institute of Technology, Madras (India) and Management degree from the Asian Institute of Management, Manila, Philippines. She also holds a Master's Degree in Chemistry from Mount Holyoke College, Massachusetts, USA. She had her professional mid-career training at the IIAP (Institut Internationale d'Administration Publique), in Paris, France.

Shankar has been a Director at Sardar Sarovar Narmada Nigam Ltd. She served as a Director of Maharashtra State Financial Corporation from June 18, 2007 to February 15, 2010.

Vineet Nayyar is the Executive Vice Chairman of Tech Mahindra. In a career spanning over 40 years, Nayyar has worked with the Government of India, international multilateral agencies and in the corporate sector (both public and private). He played a crucial role in integrating scam-hit Satyam with Tech Mahindra.

He started his career with the Indian Administrative Service (IAS) and held a series of senior positions, including that of a District Magistrate, Secretary - Agriculture & Rural Development for the Government of Haryana and Director, Department of Economic Affairs, Government of India.

Nayyar was also the founding Chairman and Managing Director of the state-owned Gas Authority of India and has served as the Managing Director of HCL Corporation Ltd., and as the Vice Chairman of HCL Technologies Ltd. He was also a co-founder and Chief Executive Officer of HCL Perot Systems. He received a master's degree in development economics from Williams College, Massachusetts. Nayyar was awarded the Ernst and Young 'Entrepreneur of the year [Manager]' for the year 2013. Nayyar also served two tenures with the World Bank holding diverse portfolios including Director of Oil and Gas Department and Chief of Energy operations for East Asia and from 1978 to 1986.

Girish Chandra Chaturvedi is the non-executive chairman of ICICI Bank. He is also the chairman and member of Warehousing Development and Regulatory Authority of India.

Chaturvedi did his post-graduation in Physics at University of Allahabad. He also has an M.Sc. Social Policy and Planning in Developing Countries from London School of Economics. He has also served as chairman of Pension Fund Regulatory & Development Authority, Petronet LNG Ltd, Indian Strategic Petroleum Reserves Ltd and Oil Industries Development Board.

Nand Kishore is a senior bureaucrat and former Deputy Comptroller and Auditor General (CAG). Kishore is a 1981 batch officer of Indian Audit and Account Service.

Want to de-link Aadhaar from mobile number? You may have to go through another KYC process