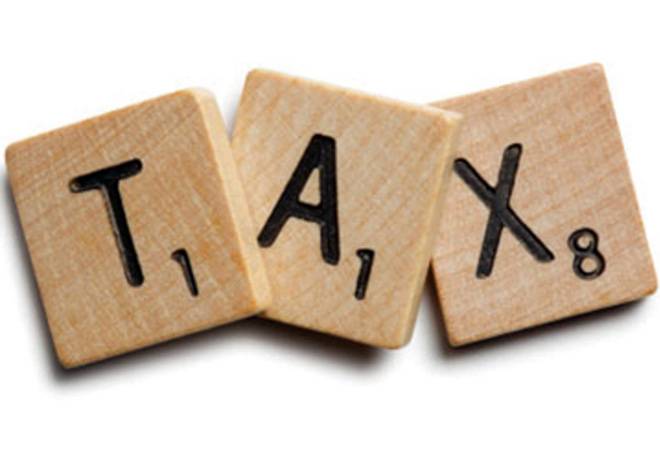 Parameshwara's family runs the Siddhartha Group of Institutions which was established by his father H M Gangadharaiah 58 years ago.

Besides raiding the office, residence and institutions belonging to Parameshwara, the I-T officials also searched the residence of his brother G Shivaprasad and personal assistant Ramesh, sources in the department said.

Rajendra runs the R L Jalappa Institute of Technology at Doddaballapura and Kolar.

The raids at premises belonging to Parameshwara and others are in connection with a multi-crore tax evasion case linked to the NEET exams, officials said.

A total of 30 premises are being covered in the raids and a team of around 80 I-T officials, apart from police personnel, are undertaking the searches at various locations in the state and some places in Rajasthan, they said.

The department took the action as part of its probe to check alleged irregularities in the conduct of NEET exams in two medical colleges run by a trust in Tumakuru city in Karnataka.

Parameshwara is stated to be the chairman of the trust identified as Shri Siddhartha Education Trust.

A case of alleged forgery in the NEET exam by impersonation and alleged illegal payments made to secure seats is the trigger for the I-T action, they said.

Searches are also being conducted in Rajasthan to trace some students who impersonated in the exams, they said.

Rushing to Bengaluru after the raids, Parameshwara told reporters here that he has no information why the searches were carried out.

"I have no information why the raids were carried out. They (I-T officials) called me. So rushed to meet them," he said.

He said his family is not engaged in any business other than running the education institutions and has been filing income tax returns promptly.

Parameshwara also refused to comment on the question whether the raids were politically motivated.

Siddramaiah tweeted, "The series of IT raids on @DrParameshwara, RL Jalappa & others, are politically motivated with malafide intention."

"They are only targeting @INCKarnataka leaders as they have failed to face us on policy & corruption issues. We won't budge to any such tactics!!" he added.

Gowda said "it's condemnable," without elaborating.

"They are trying to terrify Congress leaders. It wants to convey to the Congress workers that whoever wishes to join Congress should take note of it," he said.

Parmeshwara was the deputy chief minister of Karnataka from May 2018 to July 2019.