Independent directors may soon have to take exam on corporate literacy

The corporate literacy exam will be an online evaluation test comprising the basics of Indian company law, ethics, and capital market norms amongst other topics to be conducted by the Corporate Affairs ministry under the Modi government. 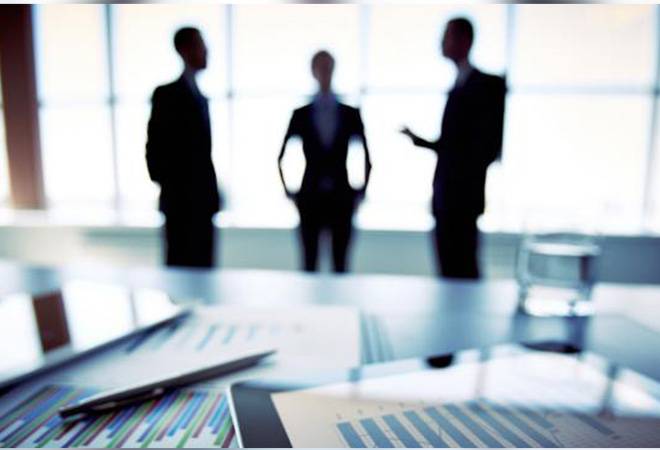 The Modi government is considering a revamp of India's corporate governance structure soon.

The Modi government is considering a revamp of India's corporate governance structure soon. As part of it the independent directors will have to clear a corporate literacy test on a range of topics before their appointment on the company boards, Corporate Affairs Secretary Injeti Srinivas told Bloomberg.

"We want to demolish the myth that independent directors don't have any fiduciary duty," Srinivas told the news agency in an interview. "We want to propagate corporate literacy to make them aware of their duties, roles and responsibilities," he added.

Srinivas is aiming to roll out this new oversight programme in a two-month time frame and said that the eventual goal of the exam is to make sure that the officials are not able to plead ignorance if they are confronted over a lack of oversight.

The said exam will be an online evaluation test comprising the basics of Indian company law, ethics, and capital market norms amongst other topics, Srinivas stated. He further affirmed that the aspirants will be allowed unlimited attempts albeit in a stipulated (fixed) time frame within which they have to pass the test.

Meanwhile, the experienced directors who have been on company boards for numerous years will not be required to take the exam. However, they will have to register themselves on a database the government is in the process of developing. This collation will be a single-window platform where the companies looking for independent directors can meet those willing to serve on their boards, Srinivas said.

The current law states that a company's board strength should comprise at least a third of independent directors. Their main responsibility is to function as a watchdog independent of a firm's influence and safeguarding the interests of minority shareholders amongst others.

This development comes at a time when several top banks dealing with myriad accusations of improper lending and the recent development of the government seeking to ban Deloitte Haskins Sells and KPMG affiliate BSR & Associates for five years, alleging lapses in their audits of a unit of Infrastructure Leasing & Financial Services (IL&FS), which it took control of last year.