"As many as 73 per cent of the corporate leaders said the RBI would not be ambitious enough to go in for a big cut in the benchmark interest rates," an Assocham survey said. 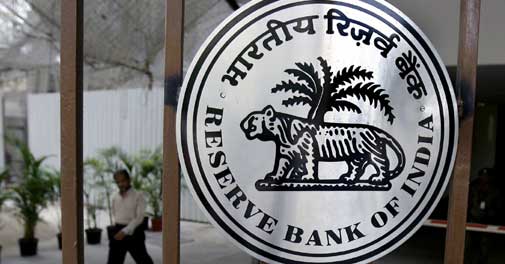 Corporate leaders expect a small relief in interest rates in the Reserve Bank of India's (RBI) credit policy as inflationary expectations and continuing geopolitical tension are likely to prevent the central bank from effecting a bigger cut, according to an Assocham survey.

"As many as 73 per cent of the corporate leaders comprising CEOs, CFOs and senior functionaries said the RBI would not be ambitious enough to go in for a big cut in the benchmark interest rates," the survey said.

"...Inflationary expectations are still likely to weigh on the mind of the central bank in the wake of deficient rainfall and troubled geo-political situation posing risks of the oil prices again shooting up," said the industry chamber.

In its June 3 policy review, RBI had left key rates unchanged and unlocked about Rs 40,000 crore of funds by reducing the amount of deposits banks are required to park in government securities.

This was the second time in a row that interest rates were left unchanged amid demands for moderation to spur growth.

As many 57 per cent of the 181 corporate leaders polled in the last week of July, said they expect that the RBI policy will place a considerable weightage on the geo-political situation in Iraq, Syria, Ukraine and its impact on the global energy prices.