K M Birla said that increasingly all the the stakeholders are demanding a higher value, order, accountability and additionally the businesses will have to earn their license to operate in the society as a whole 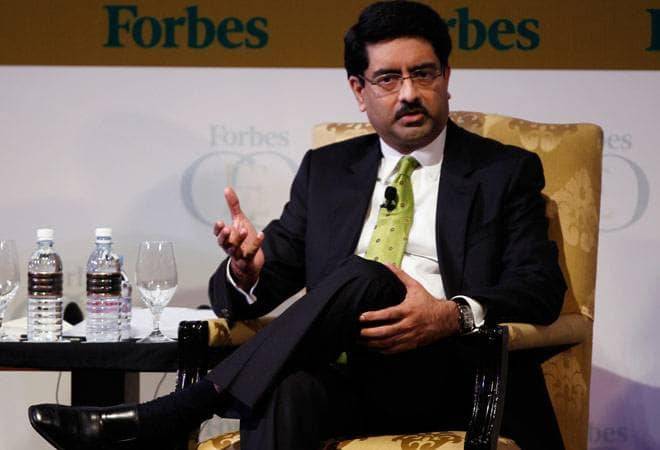 Speaking at an event in New Delhi, Birla said that with changing times the core business philosophy is rapidly moving away from shareholder capitalism to stake holder capitalism which includes investors, customers, employees and value chain partners.

"For India to reshape the global economic order, Indian companies will have to hold themselves accountable to global standards of governance. I believe this cannot happen by running roughshod over minority shareholders," Birla said.

Issues such as professional CEOs acting as promoters and founders wielding undue and disproportionate clout also need to change, he added.

Birla said that increasingly all the the stakeholders are demanding a higher value, order, accountability and additionally the businesses will have to earn their license to operate in the society as a whole.

Birla said there were various sectors in India which had the potential to grow into billion dollar business over a period of time.

"There is one severely under-exploited sector and that is tourism. Only 11 million foreign tourists come to India annually. This is roughly the same as Bali and possibly close to half of what Barcelona gets," he said.

If Stonehenge in UK can get close to million tourists in a year, the historic world heritage sites of Hampi and Gaya and Ajanta Caves have potential to get ten times more, he added.

"Tourism alone, I believe can be a $100 billion industry. Same is the story with various sectors in India. The country for example can be centre for development of healthcare solutions, in the digital domain India can generate trillions of data points due to its sheer size and hence it could position itself as a hub for data analytics industry globally," Birla said.

So from tourism to health care to data sciences, the sheer scale of Indian economy will ensure that India's imprint is felt on the world, he added.

"It will be a two-way engagement with the world, global companies will seek to harvest India's growing and robust consumption market which is slated to cross $6 trillion in the next ten years," Birla noted.

Commenting on global trade, Birla said that globalisation is here to stay.

"The current climate of protectionism and trade friction will make you believe that globalisation is under retreat. I don't believe so, I believe it is a process and trend that is irreversible," he added.

Not many would be aware but just two weeks ago a made in China cruise liner was delivered to an American company," Birla said.

"So despite the chatter, the fact is that bilateral trade between the US and China even this year will be close to $600 billion. So the wheels of globalisation are definitely not coming off. Global trade in fact is increasing at a pace of 3-5 per cent every year," he added.

However, at the same time it is very evident that the world is now witnessing growing nationalistic sentiment as well, Birla said.

"So how does one reconcile apparently divergent trends of globalisation and nationalism? I want to propose a new model of globalisation one that is founded on openness, transparency and mutual trust," he noted.

He further said: "A model where compulsions of commerce do not obliterate national identities, where globalisation is not just about foreign market share. I call it nationalism without barriers. I believe, we the corporates can show the way," he noted.