These production companies like to call themselves 'boutique studios', as they are also making sure that they have a consistent slate of films. While Dharma has a slate of 4-5 films every year, T-Series has a slate of at least 6-7 films. 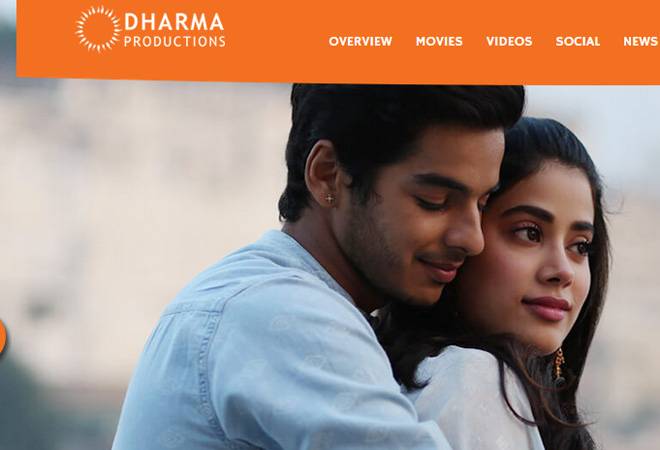 While most international film studios have burnt their fingers in India (many of them revisiting their Indian business model), the action has shifted to homegrown production companies such as T-Series, Dharma Productions and Nadiadwala Grandson Entertainment. These production companies are fast wearing the hat of a studio. Not only are they producing films, they are also distributing and marketing them. Karan Johar's Dharma Productions was one of the first to venture into the distribution business, when it distributed Lunchbox way back in 2013. Since then, the production company has distributed films such as Bahubali 2, Shandaar and Hasee To Phasee.  "We are distributing, producing, acquiring films and presenting films," says Apurva Mehta, CEO, Dharma Productions.

These production companies like to call themselves 'boutique studios', as they are also making sure that they have a consistent slate of films. While Dharma has a slate of 4-5 films every year, T-Series has a slate of at least 6-7 films. "I first tested the waters by making films on and off, but since the last two years I got into the studio model. Now, T-Series is not treated as a random film-maker, but as a proper studio," says Bhushan Kumar, Chairman, T-Series.

What have these boutique studios learnt from the mistakes of global giants such as Disney and Fox? The former had in fact written off its studio business in India a couple of years ago. The biggest learning was to be calculative about costs, points out Kumar of T-Series. "Big studios were willing to invest whatever it took to invest in a film which failed and lost multiple crores. Their target was to get the biggest actor and director on board and they lost much more than they earned."

"The big studios are far more cautious and vigilant. They are not green-lighting projects without a proper understanding of budgets and script," adds Mehta of Dharma. In fact, serial entrepreneur, Ronnie Screwvala, who had pioneered the studio business in India, with UTV (which he later sold to Disney), in an earlier interview with Business Today had said that the studio model is now extinct.

"It has flopped across the world, not just in India. The only studio that's doing well globally is Disney and that's because they don't see themselves as a movie studio. They see themselves as an integrated media company. They are not green-lighting movies, they are green-lighting franchises. But a Universal and a Viacom are struggling as they are as good as their last hit. The studios out there are cutting down on overheads. They won't green-light a movie unless there is at least a Japanese, a German or UK lottery fund that is co-producing or co-financing it." Screwvala's second innings in film-making is his production company, RSVP. "I am not looking at it as a business. To me, it is my peaceful space. EIse, I have to start thinking scale and raise money. I don't want to do any of that," he had said.

Kumar of T-Series says that his slate of films are a mix of low to medium budget, content-heavy films as well as big budget tentpole films. The best bet according to him is content-driven films. The studio has made films such as Hindi Medium, Tumhari Sulu and Sonu Ki Titu Ki Sweety, which have been huge hits. "There is a great affinity for intelligent content or differentiated content and budget really doesn't matter. If the content is appealing, it works," adds Mehta of Dharma.