Samsung knocks off LG as most attractive brand in India; Patanjali climbs up to 12th spot

Patanjali has major a drastic move up from 87th to 12th position this year. Google that has climbed to 19 position, a sharp rise from 102 rank last year. 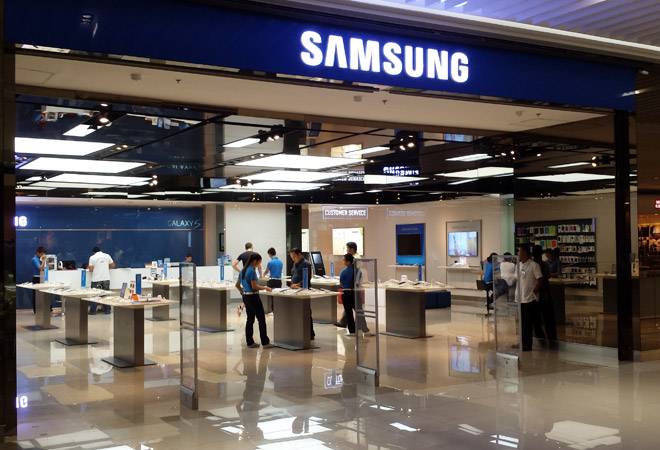 Indian's most attractive brand is the consumer durables major Samsung India. This year it has ousted LG from the top position. India's Most Attractive Brands 2017 Report by TRA Research, a Comniscient Group company, measures consumer's buying preference and their keenness to buy products based on two factors: trust and attractiveness quotient.

Sony has retained its rank at the third position while Tata is ranked fourth. Honda ranks fifth, down from the fourth place in 2016. The sixth Most Attractive brand in 2017 is Apple, which has steadily climbed to this position -- it was ranked 18th in 2016.

Patanjali has major a drastic move up from 87th to 12th position this year. Google that has climbed to 19 position, a sharp rise from 102 rank last year.

The top three sectors this year were durables, auto and diversified products respectively. FMCG, auto and F&B made it to the top-of-the-mind recall. This shows how due to two major interventions in the Indian economy, demonetisation and GST, the consumer's preferences have moved from products associated with social worth to value-based goods, says N. Chandramouli, CEO, TRA Research.

Also, in the top 1000, there are 332 new brands. This is because of the decreased ad spends of several national brands and the increasing accessibility of local brands which are gaining ground in the Indian market, adds Chandramouli.

In the top 1000 brands recognized by India's Most Attractive Brands Report 2017, Delhi lags behind Mumbai. It had 215 brands compared to Mumbai's 239.  However, in the top 20, nine brands are from NCR. Some of the NCR-based category leaders include Dabur (rank 48) in the Ayurveda category, NDTV, ranks at 111, Paytm leads the Digital Wallets category with all-India 135th rank, Indian ethnic wear women's fashion brand BIBA stands at 209 and Mankind Pharma is at 272.