Trader groups have protested for years against e-pharmacies, saying they challenge their businesses and could allow medicines to be abused by being sold without proper verification 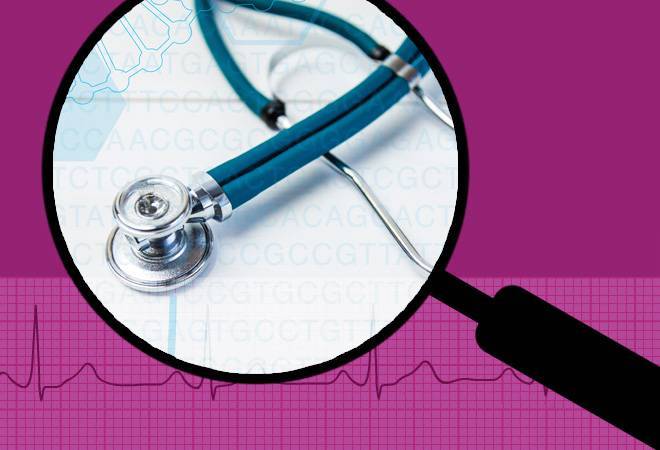 The CDSCO's directive was sent on Nov. 28 to all states

India is yet to finalize regulations for online drug sales, or e-pharmacies, but the growth of several online sellers such as Medlife, Netmeds, Temasek-backed PharmEasy and Sequoia Capital-backed 1mg has threatened traditional drug-store businesses.

The Delhi High Court in December last year said the government must ensure online sales are prohibited for the time being, as it heard a petition from a doctor who alleged unregulated online sales could lead to abuse of medicines.

K. Bangarurajan, a senior official at the Central Drugs Standard Control Organisation (CDSCO), said the federal agency had asked states earlier this year to comply with the court's order, and a reminder had now been issued to all authorities.

"State drug controllers are the regulating authority, they have to implement this ... and if anyone is dealing (in online sales) they need to take action," Bangarurajan told Reuters.

The CDSCO's directive was sent on Nov. 28 to all states, according to a copy seen by Reuters. It was not immediately clear what subsequent action states would take.

Sreenidhi Srinivasan, a senior associate at law firm Ikigai Law, said the Delhi court order had raised concerns in the industry and any bans by state drug controllers could hurt online sellers.

Trader groups have protested for years against e-pharmacies, saying they challenge their businesses and could allow medicines to be abused by being sold without proper verification. They also allege e-pharmacies make it easier to use one prescription to buy medicines multiple times.

Steep online discounts have also hit offline businesses, which according to industry estimates recorded $18.4 billion in retail sales in 2018-19. Sales growth has averaged only 8.2% a year since 2015-2016, when sales grew by 12.3%.

Some are not worried, however. Pradeep Dadha, CEO and founder of online e-pharmacy Netmeds, said his firm was complying with all Indian laws and regulations and business was continuing as usual.

"All our partner pharmacies also have the required licenses," Dadha said.

Siddharth Mittal takes over as Biocon CEO and Joint MD