India's leading gas importers are benefiting from easing prices of Liquefied Natural Gas prices with promises of strong profits in the coming months, Japanese financial services firm Nomura has said in a report. 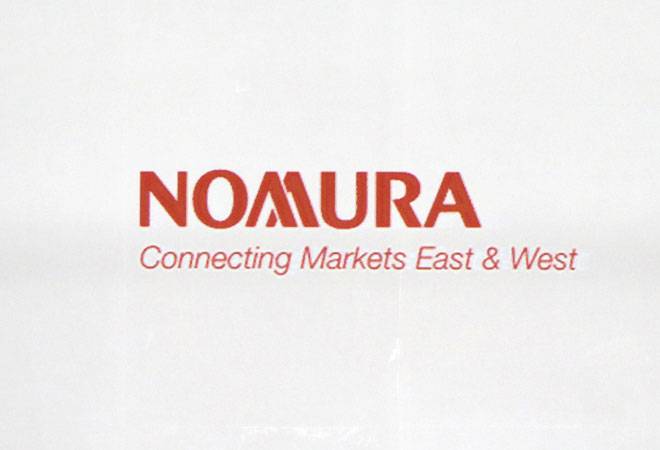 India's leading gas importers are benefiting from easing prices of Liquefied Natural Gas prices with promises of strong profits in the coming months, Japanese financial services firm Nomura has said in a report.

"After having performed weakest in the past year, GAIL looks set to stage a strong comeback," Nomura said in its global market research report released on Thursday.

GAIL is benefiting from lower natural gas price in the domestic market and imports as well as the recent strength in the petrochemical product prices.

It has benefited from the revised Liquefied Natural Gas (LNG) contract prices with RasGas of Qatar, according to the report, which estimates the price at USD5 per million British thermal Unit (mmbtu), down 60 per cent on the year.

Comparative spot LNG prices at USD4-4.5/mmbtu are even lower. It also expects GAIL to renegotiate its LNG import contracts based on Henry Hub prices in the US.

Saying the worst is over for GAIL, the report forecast 79 per cent increase in the company's Earnings Per Share growth for fiscal year 2017 and 30 per cent in 2018.

It expects GAIL earnings to decline by 27 per cent for this year, having recorded a steeper 55 per cent decline in the first half of the year.

GAIL saw its earnings drop by a sharp 31 per cent in FY15, after having reported year-on-year growth on each year for the past decade.

PLNG will also benefit from lower prices and continues to benefits from expansion at Dahej LNG import terminal which is being expanded to 17.5 million tonne capacity by 2019, up from 15 mmt by end of this year.

"We expect that after 25 per cent growth in FY16F, (as forecast), growth will be 22 per cent in FY17F, before growing sharply by 47 per cent in FY18F as benefits from the Dahej expansion feed through.