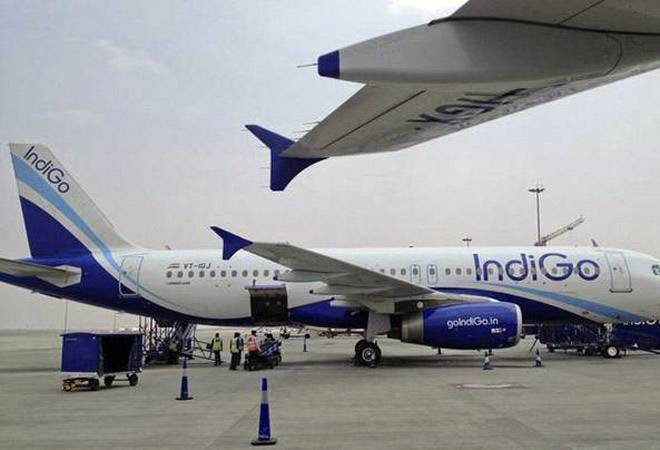 InterGlobe Aviation, the parent company of low-cost carrier IndiGo, on Wednesday once again refuted all charges of corporate governance and listing disclosure norms in certain related party transactions. IndiGo Whole Time Director and CEO Ronojoy Dutta said it has not received any communication from Sebi regarding any outcome of any preliminary enquiry by the regulator.

"Further, IndiGo strongly denies any allegations of wrongdoing or avoidance of processes. It reiterates that it has strong processes for ensuring arm's length dealings with related parties and that such transactions were entered into in the ordinary course of business and were in the best interests of IndiGo," he said in a statement.

"If and when Sebi conveys to IndiGo any outcome of an enquiry, IndiGo being confident of its compliance record, will deal with it appropriately," he added.

The comment from Dutta came a day after the company informed the exchanges that it has not received any communication from SEBI in case pertaining to corporate governance lapse. The stock exchanges have sought clarification from the company in this regard.

"We would like to state that the news item published in "CNBC TV 18" is factually incorrect and the Company has not received any communication from SEBI in this regard," InterGlobe Aviation told stock exchanges on Tuesday.

IndiGo has been facing a probe by the Sebi ever since a public spat came to light between two co-founders and co-promoters -- Rakesh Gangwal and Rahul Bhatia -- in July 2019, including over certain related party transactions involving one of the warring promoters.

Meanwhile, shares of IndiGo closed Wednesday's trade at Rs 1,394.05 apiece, up 1.26 per cent, on the Bombay Stock Exchange.