Airbus A320neo aircraft will be powered by CFM Leap engines and are scheduled to be delivered to IndiGo in the second half of 2021, says BOC Aviation 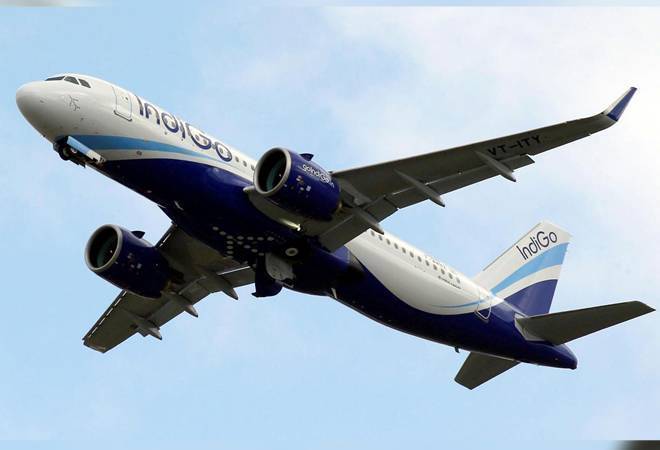 Budget carrier IndiGo has inked purchase-and-leaseback agreements with BOC Aviation Limited for eight new Airbus A320neo aircraft. The aircraft will be powered by CFM Leap engines and are scheduled to be delivered in the second half of 2021, the Singapore-based aircraft leasing company said in a release on Monday.

"We are pleased to further strengthen our existing relationship with BOC Aviation. The addition of these eight A320neo aircraft demonstrates our confidence in the future growth of the aviation market in India," says Riyaz Peermohamed, Chief Aircraft Acquisition & Financing Officer, IndiGo.

Robert Martin, Managing Director and Chief Executive Officer, BOC Aviation, said: "We are delighted to partner once again with IndiGo, India's largest passenger airline, as we continue to support our airline customers to finance their aircraft deliveries."

The A320neo (new engine option) is one of many upgrades introduced by Airbus to help maintain its A320 product line's position as the world's most advanced and fuel-efficient single-aisle aircraft family. The baseline A320neo jetliner has a choice of two new-generation engines (the PurePower PW1100G-JM from Pratt and Whitney and the LEAP-1A from CFM International) and features large, fuel-saving wingtip devices known as Sharklets.

BOC Aviation is a leading global aircraft operating leasing company with a fleet of 553 aircraft owned, managed and on order. Its owned and managed fleet was leased to 87 airlines worldwide in 39 countries and regions as on December 31, 2020. BOC Aviation is listed on the Hong Kong Stock Exchange and has its headquarters in Singapore with offices in Dublin, London, New York and Tianjin.