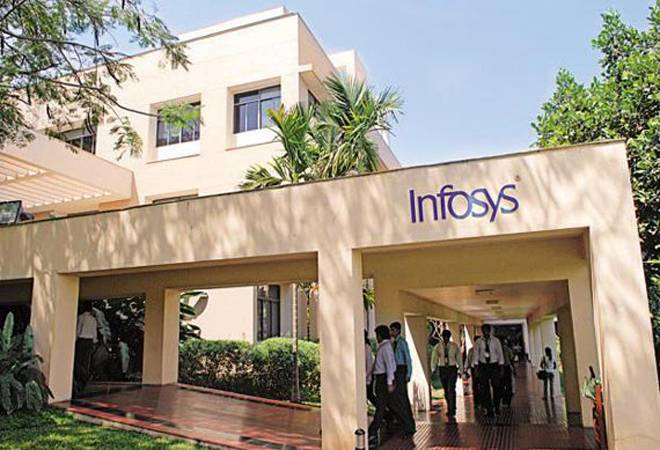 Infosys has relaunched its employee stock option plan (ESOP) for junior to middle level management staff as it looks to rein in rising attrition that stood at 21 per cent in the April-June 2016 quarter.

"Today, we relaunched our ESOP programme after a gap of 10-years plus, after about 13 years. We are rewarding about 7,500 of our employees from junior to middle level management with restricted stock options and we will extend it to middle management to senior leaders and title holders subsequently," Infosys Chief Operating Officer UB Pravin Rao said.

He added that the company continues to focus on reskilling employees and has also revamped its leadership development programmes.

ESOPs allow employees to own equity in the company, which is seen as a morale booster for them.

Elaborating on the higher rate of attrition, Rao said one of the reasons is "seasonality because typically in Q1, we have higher exits due to higher studies".

He added that while the attrition levels have shot up, Infosys has been able to retain "high performers".

Rao said Infosys will "watch out", but at this stage, it is "not unduly concerned" and continues to focus on employee experience and engagement.

This year, Infosys has given wage hikes of 6-12 per cent to its employees in India and about 2 per cent to onsite workers, apart from offering equity to incentivise top performers.

Infosys, which is undergoing a turnaround under Sikka's leadership, has been witnessing a string of senior leaders quitting the firm.

The most recent exit was that of Samson David, Infosys' head of cloud, infrastructure and security business.

David, who had joined Infosys as a trainee software engineer in 1992, had been recently tasked by Sikka to spearhead the company's flagship artificial intelligence platform Mana.