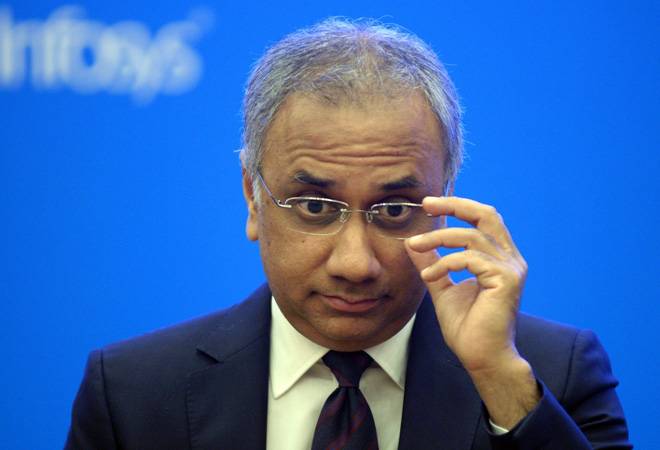 A United States-based rights litigation firm has filed a class-action lawsuit against tech services giant Infosys for making "false" and "misleading" statements to the market. The lawsuit, filed by The Schall Law Firm, accused Chief Executive Salil Parekh of avoiding standard reviews of mega deals to get rid of scrutiny. It has been alleged that Infosys used improper recognition of revenue to boost short-term profits. The law firm said Infosys' finance team pressurised to hide details on these deals from auditors. "In fact, the company's finance team was pressured to hide details of these deals and other accounting matters from auditors and the company's board of directors."

Based on these facts, the law firm says, the company's public statements were false and materially misleading throughout the class period. "When the market learned the truth about Infosys, investors suffered damages," it said.

The Schall Law Firm has also invited investors with losses over $100,000 to contact the firm.  The lawsuit has been filed for violations of 10(b) and 20(a) of the Securities Exchange Act of 1934 and Rule 10b-5 promulgated thereunder by the US Securities and Exchange Commission, the company said.