InMobi, MuSigma and Druva among most capital efficient unicorns in India

In a report on the 'Tech Unicorns Market Landscape', the venture capital firm stated that on an average, B2B global companies that are built from India, raised $97 million to reach unicorn status 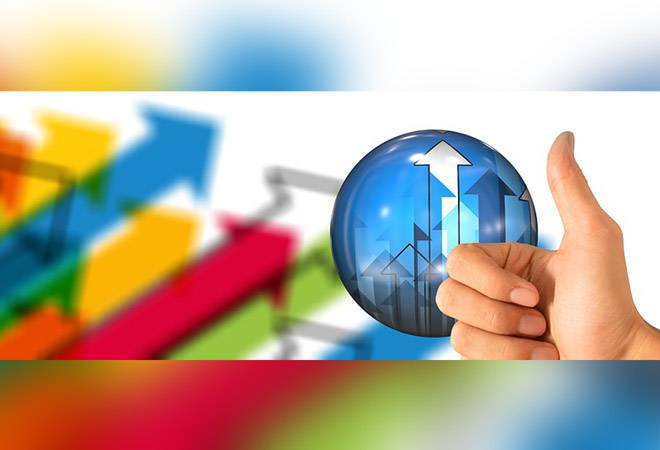 Burning through money raised to win customer share is considered okay in start-up circles. But which companies - particular among India's 30-odd unicorns, or companies with a valuation of $1 billion or more - have been the most capital efficient?

Business-to-business (B2B) start-ups that are building tech products for the world have thus far raised the least capital to reach unicorn status, a report by Iron Pillar, a mid-stage technology investment company, found. In a report on the 'Tech Unicorns Market Landscape', the venture capital firm stated that on an average, B2B global companies that are built from India, raised $97 million to reach unicorn status.

B2B companies with a primary focus on the India market have raised $131 million on an average to become unicorns. B2C start-ups, in comparison, are not this capital efficient.

On an average, they have raised $206 million to be unicorns - more than double the capital B2B companies with a global market takes. Of the 30 Indian unicorns, currently there are seven built from India unicorns that are focussed on building B2B products or services for the world while six unicorns make products just for India.

"The cost of building a pure play technology company in the software as a service (SaaS) side has significantly come down globally.

A large component of building a SaaS company are people writing the code. In the Silicon Valley, depending on which company you walk in, 20 per cent to a third are Indians writing the code. The same talent pool, from the same engineering colleges, is available in India too," he says.

"The smartest entrepreneurs who are building B2B products for the US market are hiring quality engineers in India on a different cost basis," he added.

That is the reason why B2B global companies can scale to a billion dollars valuation with much less capital - their customers pay them in dollars but the salaries or spending is in Indian rupees.

This is similar to the cost arbitrage game that the Indian IT services companies perfected over many decades.

B2B start-ups just focussed on the India market can't leverage this cost arbitrage. They may also need to build out infrastructure required to conduct their business efficiently, such as warehouses.

Meanwhile, the Tech Unicorns Market Landscape report also mentioned that India could have 75 to 100 unicorns by 2025.

Thus far, although e-commerce, fintech and SaaS represent the majority of the unicorns, the market is already showing depth in terms of more unicorns getting created in diverse segments such as transport technology, logistics, food tech, adtech, edtech, RPA, and mobile gaming, among others.