Sebi had banned Kishore Biyani, his brother Anil Biyani and Future Corporate Resources Limited (FCRL) from accessing the securities market for a period of 1 year 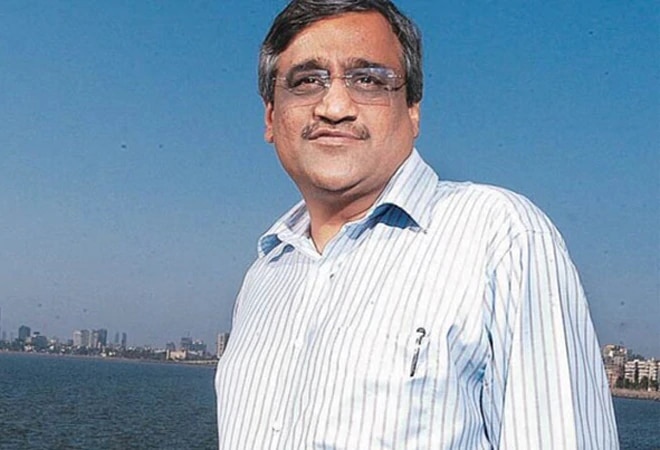 Future Group's Kishore Biyani, his brother Anil Biyani and Future Corporate Resources Limited (FCRL) have moved the Securities Appellate Tribunal (SAT) against the Sebi order that barred them from the securities market.

Markets regulator Securities and Exchange Board of India (Sebi) on February 3 banned the Biyani bothers and FCRL from accessing the securities market for a period of 1 year. The regulator had also restrained Biyani from buying, selling or dealing in the securities of Future Retail Limited (FRL), directly or indirectly, in any manner whatsoever, for a period of 2 years. They were also asked to jointly and severally disgorge an amount of Rs 17.78 crore along with interest at the rate of 12 per cent per annum from April 20, 2020, till the date of actual payment.

The action was taken after Sebi found them in violation of the Prohibition of Insider Trading Regulations, 2015, by trading in shares of Future Retail, on the basis of unpublished price sensitive information (UPSI) during March 10-April 20, 2017. The case pertains to an announcement made by FRL on exchanges on April 20, 2017, which resulted in demerger of certain business of FRL and had a positive impact on the scrip of the company.

Following the Sebi's order, Biyani-led Future Retail, in a regulatory filing, said the ban on the company's chairperson and other promoters will have "no impact" on its deal with Reliance Retail Ventures Ltd (RRVL), a unit of Reliance Industries.

"Will have no impact on the ongoing Scheme of Arrangement of the company and that the company understands that the relevant parties propose to challenge this order in exercise of their statutory right to appeal," Future Retail said in a regulatory filing on Wednesday night.

In a separate statement, Future Corporate Resources Pvt Ltd (FCRPL) said the SEBI order "has taken care to exclude dealings in securities under any impending Scheme of Arrangement."

"Therefore, the SEBI would not pose a hurdle to the ongoing Scheme of Arrangement with the Reliance Group," it said.

FCRPL said the SEBI order is "untenable since it treats a well-anticipated and publicly well-non-impending reorganisation of home furnishing businesses that the Future Group effected in 2017 to be unpublished information".

"The Order will be challenged in exercise of the statutory right to appeal," it added.