Pre-packs are popular in many countries as an alternative to lengthy insolvency processes as they are faster, cheaper and are done with statutory sanctioning 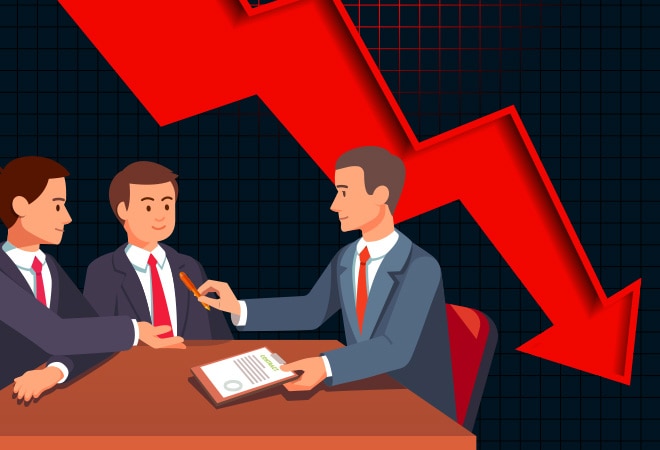 The committee set up under MS Sahoo, chairperson of the Insolvency and Bankruptcy Board of India (IBBI), for framing laws for pre-packaged (pre-packs) insolvency resolution will submit its report in a week, whole-time member of IBBI Sudhaker Shukla said in an event organised by FICCI today.

Pre-packs are a hybrid between court-supervised insolvency resolution process and out-of-court settlement. Pre-packs are popular in many countries as an alternative to lengthy insolvency processes as they are faster, cheaper and are done with statutory sanctioning. With National Company Law Tribunal (NCLT) clogged by insolvency cases - around 13,000 cases have been filed so far - the government has been looking at an alternative mechanism for resolution outside the framework of Insolvency and Bankruptcy Code (IBC).

In a recently published report, IBBI chairperson acknowledged that "the market has been advocating and anticipating a resolution framework which is a hybrid between the court supervised insolvency framework and out-of-court restructuring schemes that harnesses the best of both the worlds sans their demerits and provides a formal framework for resolutions that are happening today in the shadow or on account of the Code."

He had observed in that report that most pre-packs across the globe start with an informal understanding, engage the stakeholders in between, and end with a judicial blessing of its outcome, though the nuances differ from one jurisdiction to another.

"Sometimes even within a jurisdiction, there may exist more than one variant of a pre-pack. The government has constituted a sub-committee of the Insolvency Law Committee recently to recommend the regulatory framework for pre-pack insolvency resolution process. Likely, this would, require an amendment to the Code," he had said.

Meanwhile, Shudaker Shukla also informed that the IBBI has launched an IT platform -- Platforms for Distressed Assets (PDAs) - for insolvency professionals to seek interim finance, invite resolution plans.  The platform will offer virtual data room facility for information dissemination on need to know basis so that interested investors and bidders can access all the information about the corporate debtor whether in the resolution period or at the time of liquidation.

The platform will also have the option of auctioning stressed assets, but that functionality will be available after six months.

Also read: How IBC will pan out post-COVID-19