Apart from the sanitary conditions in cafeterias, during these audits insurers reportedly check whether they adhere to the guidelines of the Food Safety and Standards Authority of India (Fssai) on prevention of cross-contamination while preparing, cooking, storing and serving food. 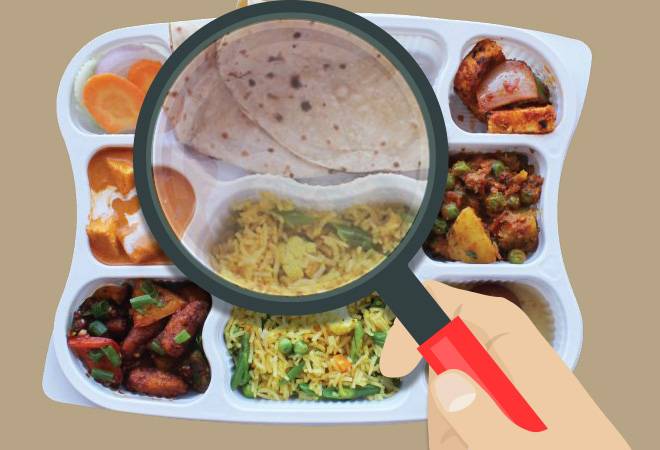 A glance at the annual data released by the Insurance Regulatory and Development Authority of India reveals that the health insurance business has consistently seen its Net Incurred Claims Ratio (Net ICR) jump over the past few years. Net ICR, which is the ratio of the net claims settled by an insurer to the net premiums that it collected in any given year, has spiked from 94 per cent in 2012-13 to 106 per cent in 2016-17.

Significantly, claims for workplace-related health issues are on the rise, be it for waterborne illnesses or lifestyle diseases. So, according to The Economic Times, insurance companies have started conducting audits of workplace cafeterias and are proposing changes to reduce claims related to gastroenteritis, colitis and heart-related ailments under the group mediclaim policies. Citing industry executives, the report added that these audits are being conducted as part of wellness programmes.

"We have carried out audits of workplaces and found that the particulate matter was high and oxygen levels poor, leading to higher instance of respiratory and heart-related ailments," said Amitabh Jain, head of motor and health - underwriting at ICICI Lombard General Insurance. "We propose certain changes in the office upkeep and ventilation in such instances."

Similar audits by other players in the business have thrown up a host of problems ranging from poor posture related ailments to hygiene issues. Sources told the daily that companies are focusing on cafeteria audits to help corporates evaluate issues like food safety and the nutritional value of the food served at the workplace.

Apart from the sanitary conditions in cafeterias, during these audits insurers reportedly check whether they adhere to the guidelines of the Food Safety and Standards Authority of India (Fssai) on prevention of cross-contamination while preparing, cooking, storing and serving food. The sources added that insurers not only test the water used for cooking but also evaluate the process for procuring raw foods and ingredients. In addition, they regularly test food and kitchen surfaces to check for growth of fungus and bacteria that can contaminate food.

"Our analysis of claim trends shows that over 8 per cent of employee claims are from digestive disorders, and the average claim in this disease category is around Rs 42,000," Prawal Kalita, director-benefit solutions, JLT Independent Insurance Brokers, told the daily. He added that once such an audit is done, most companies revamp their menu and look into hygiene issues. "They incorporate it in their wellness programme and take corrective measures," he explained.

Ergonomics-related audits are also gaining steam, which look into the positioning of computers, quality of chairs and their positions to ferret out musculoskeletal issues at the workplace. This follows a rising trend in claims for injuries and disorders associated with bad posture and spending long hours sitting in front of a computer.