Intel to invest US $1.6 billion to upgrade China factory

Intel, in a statement on Thursday, said it would bring its most advanced chip-testing technology to China as part of the upgrade. 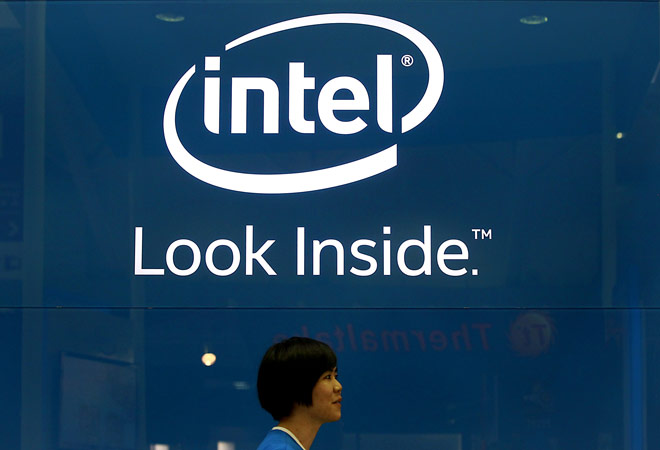 Intel Corp, the American multinational, will invest US $1.6 billion to upgrade its factory in a city in western China, the latest sign of how the chipmaker is deepening ties in a market that is proving increasingly troublesome for some United States technology peers.

Intel, in a statement on Thursday, said it would bring its most advanced chip-testing technology to China as part of the upgrade. In exchange it will receive local and regional government support for construction.

The announcement comes three months after the US-based chipmaker purchased a minority stake in a government-controlled semiconductor company to jointly design and distribute mobile chips, an industry that China considers to be of strategic importance.

The tech major's fortunes in China contrast with the travails of its rival, Qualcomm, which is expected to announce in the coming days a potentially record-breaking settlement with Chinese antitrust regulators.

China's investigation into San Diego-based Qualcomm, as well as a spate of recent probes against firms including Microsoft, has prompted an outcry from foreign business lobbies. They say the Chinese government is increasingly adopting strong-arm tactics to yield technology-sharing or other arrangements beneficial to the domestic industry.

The government, meanwhile, has defended its regulatory scrutiny as even-handed. It has pointed to a history of Qualcomm and Microsoft facing similar antitrust probes in Western countries.

Analysts say there is a broad recognition that foreign companies must do more to stay in China's good graces.

"Intel's taking the approach that's appreciated by the Chinese government," Nomura analyst Leping Huang said. "These days if you want to make money in China, you have to invest in China."