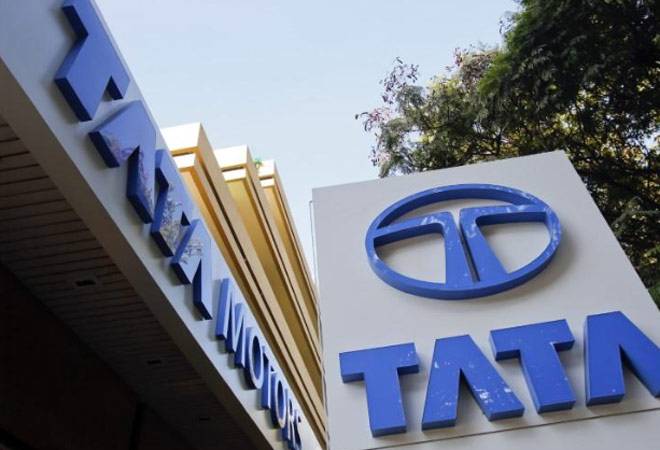 In a major relief for Tata Education and Development Trust, the Income Tax Appellate Tribunal (ITAT) on Friday ruled in favour of the trust in their appeal against commissioner income tax (CIT) appeal order on a demand of Rs 110 crore. The case relates to assessment years 2011/12 and 2012/13 on donations made to Cornell and Harvard universities.

The trust has been allowed to claim tax exemptions on those expenditures. Speaking to Businesstoday.In, T P Ostwal, senior chartered accountant who represented the trust (tax payer) says, "With due respect, the CIT appeal was in grave error and the tribunal is fully justified in correcting that mistake and even in a difficult situation caused by the pandemic, heard and understood the matter and agreed with the argument of the tax payer and a most appropriate order was passed."

During the pronouncing of the order in an open court through video conferencing, the tribunal said, "We are of the considered view that the learned CIT (A) was in error in upholding the denial of claim of the assessee for exemption in respect of application of income of the trust outside India, by way of contributions made to Cornell University USA and Harvard University USA and amounting to Rs 197,79,27,500, for the assessment year 2011/12, and Rs 25,37,00,000 for assessment year 2012/13. The claim of the assessee must be allowed, and, we order so."

Giving a background to the case, it begins by saying: "The assessee trust had spent monies for creation of endowment funds, through contribution at the Cornell University USA, for scholarship of Indian students, as well as for foreign collaboration project between Indian and Cornell scientists, and grant of financial assistance to Harvard Business School for construction of a new executive building named Tata Hall. The question is whether the amounts so spent by the assessee trust will be treated as permissible application of the trust income, and, accordingly, will the assessee be eligible for tax exemption, under section 11, in respect of that income."

Also read: 'Is that your definition of ethics?' says Ratan Tata as he laments migrant crisis, pandemic layoffs

20% of routine legal work to be taken over by AI, blockchain