IT system resolution could take up to 3 months: HDFC Bank 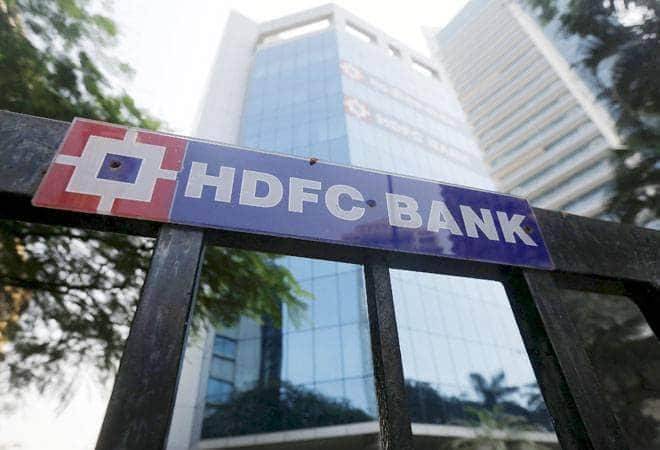 HDFC Bank, the country's largest private lender by assets, has said that it would take up to three months to improve the efficiency of its IT systems, while automatic switchover to disaster recovery system would be completed in six weeks.

The comment was made by HDFC Bank's CFO Srinivasan Vaidyanathan in an investor call with brokerage firm Jefferies in response to the RBI order to impose temporary restrictions on the lender's new digital initiatives until the bank fixes its IT systems.

"The resolution will take some time that will include few weeks for strengthening disaster recovery system followed by review by the RBI, the bank's internal committee and independent-expert and any ensuing action, which in our view can take a few months," Jefferies said in a note after the call, Times of India reported.

Last week, Reserve Bank of India (RBI) had asked HDFC Bank to temporarily stop all launches under its digital 2.0 initiative and stop sourcing new credit card customers. The action was taken after the bank experienced multiple outages in its internet banking, mobile banking and payment utility services over the past two years.

The Mumbai-headquartered lender had two outages, one in November 2018 and second one in December 2019. The most recent outage took place last month due to a power failure in the primary data centre.

In a press briefing after the monetary policy announcement on December 4, RBI Governor Shaktikanta Das had said that the lender needs to strengthen its IT systems before expanding further. Das said that the need to maintain people's confidence in digital banking prompted action against HDFC Bank for service outages. He has urged banks to invest more on the technology front.

Recently, HDFC Bank new CEO Sashi Jagdishan said that the bank is working on war footing to strengthen its systems. In a message to customers, Jagdishan said the bank realises that "as our valued customer, you expect us to maintain a very high standard of service quality and experience".