Jabong to merge with four other e-tailers

GFG will focus on growth markets covering 23 countries with a €330 billion fashion market and population of over 2.5 billion people. 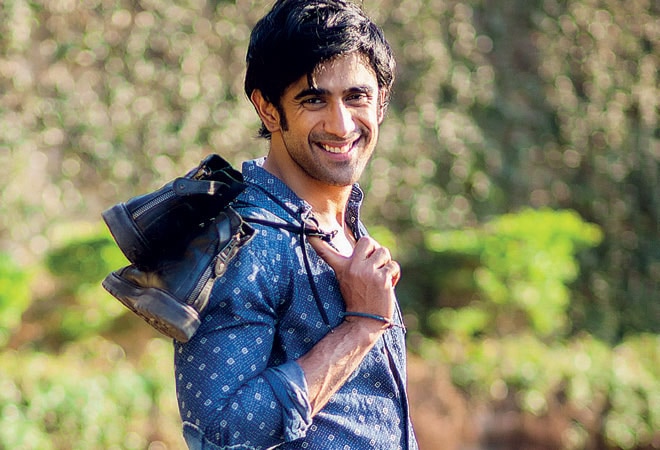 Investment AB Kinnevik and Rocket Internet AG, investors in Jabong, will merge the online fashion retailer with four other firms to create a new global fashion e-commerce Group. The new entity, which will be called Global Fashion Group (GFG), will combine five fashion e-commerce businesses, including Dafiti (Latin America), Jabong (India), Lamoda (Russia & CIS), Namshi (Middle East) and Zalora (South East Asia & Australia). The deal is expected to close later in the year, according to a statement by the promoters.

GFG will focus on growth markets covering 23 countries with a €330 billion fashion market and population of over 2.5 billion people. "GFG will market a wide assortment of leading international apparel and accessories brands, a tailored selection of highly engaging internally developed brands and local assortments developed for specific ethnic markets notably in India, Indonesia and the Middle East," the statement said.

In India, fashion is one of the largest and fiercely contested categories in the e-commerce space. According to reports, the category is expected to see 400-per cent growth from $559 million to $2.81 billion by 2016.

The five e-commerce companies have attracted funding in excess of €1 billion from Kinnevik, Access Industries, Summit Partners among others. After the merger, all direct and indirect shareholders in the five existing e-commerce companies will contribute their shares into a newly formed Luxembourg-based entity.

Pressure on Apple to wow the world on Sept 9

Pressure on Apple to wow the world on Sept 9