A group of home buyers of bankruptcy-hit Jaypee Infratech has written to IRP Anuj Jain that the interests of thousands of people who booked flats in Jaypee Wishtown project in Noida should be protected while finalising any resolution plan. 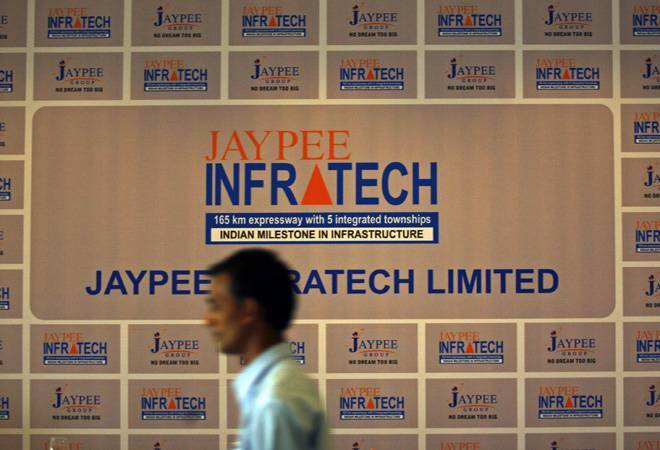 A group of home buyers of bankruptcy-hit Jaypee Infratech has written to IRP Anuj Jain that the interests of thousands of people who booked flats in Jaypee Wishtown project in Noida should be protected while finalising any resolution plan.

Home buyers have also questioned the criteria adopted for evaluating various bidders interested in debt-resolution of Jaypee Infratech, saying that it is "arbitrary and highly skewed in favour of financial creditors".

NCLT had appointed Anuj Jain as Interim Resolution Professional (IRP) to manage the company's business. Lakshadweep has emerged as front runner to acquire Jaypee Infratech with Rs 7,350 crore bid, which will be considered by the Committee of Creditors (CoC) in its scheduled meeting on May 7.

However, the creditors have been given 1.6 times higher weightage than customers, it added.

"We submit that finalisation of any bid on the basis of such objectionable evaluation criteria is neither correct nor permissible in view of the orders of the Supreme Court," the group of home buyers said.

The Supreme Court wants home buyers interests to be protected, the group said.

Without naming the bidding firm in the letter, the home buyers said the applicant has requested for waiver of compensation to customers for huge delays in possession, contrary to the agreed terms in allotment of flats by Jaypee Infratech.

Sources had earlier said that Lakshadweep Pvt Ltd, a joint venture between Sudhir Valia-led Suraksha Asset Reconstruction Company and Mumbai-based Dosti Reality, has offered Rs 1,200 crore in cash to the banks, Rs 4,000 crore worth land parcel and the rest in form of long-term non-convertible debentures in the insolvency auction. A small equity stake to lenders is also part of the offer.

Jaypee Infratech is developing about 32,000 flats in Noida and Greater Noida region and out of that it has so far delivered 9,500 apartments. For giving possession of another 4,500 flats, it has applied for occupancy certificates.

The realty and infrastructure firm plans to deliver the remaining 18,000 flats by 2021. It needs Rs 6,500 crore to construct these flats, while Rs 4,000 crore is receivables from customers, leaving a shortfall of Rs 2,500 crore.