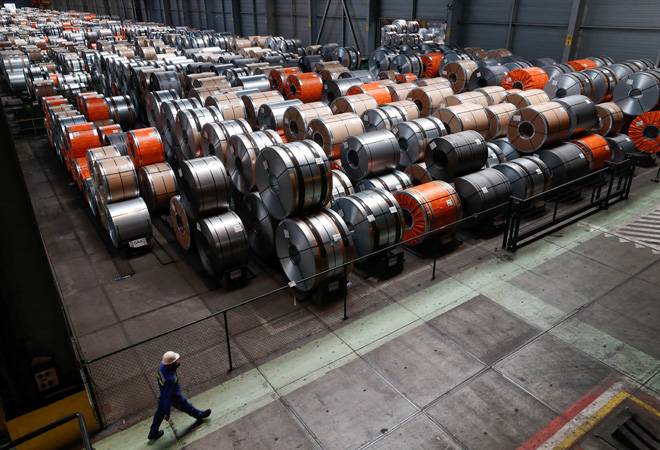 Post merger, Jindal Stainless will be the single listed entity on the stock exchanges

"The board of directors of Jindal Stainless Limited (JSL) and Jindal Stainless (Hisar) Limited (JSHL) today accepted the recommendations of the respective board committees and approved the merger of JSHL into JSL," the company said in a regulatory filing.

As per the company, the merged entity will enter the league of top 10 stainless steel companies in the world with stainless steel melt production capacity of 1.9 million tonnes per annum (MTP). Besides, it will also induce a simplified capital structure, expanding the turnover of the merged business to around Rs 20,000 crore.

Post the merger, JSL will be the single listed entity on the stock exchanges and the promoter holding will be around 57 per cent, while the remaining 43 per cent will be held by the public. As per the proposed structure, the mobility business of JSL Lifestyle Limited, a domestic subsidiary of JSHL, would be merged into JSL. Non-mobility businesses would be carved out as a separate new entity, named Jindal Lifestyle Limited.

Post restructuring, Jindal Stainless Steelway Limited (JSSL) and Jindal Lifestyle Limited will operate as Indian subsidiaries, while overseas operational subsidiaries of JSL in Spain and Indonesia will continue to operate as business units of merged JSL.

Commenting on the development, Managing Director, JSL & JSHL, Abhyuday Jindal said, "I am confident that the proposed merger of JSHL into JSL will enhance value to shareholders of both the companies. The consolidation will enable harnessing of the complementing strengths of the individual companies. Seamless integration of infrastructure, processes and operational synergies, along with a strengthened balance sheet, would improve financial flexibility."

"This transition will also bolster the government's 'Atmanirbhar Bharat' mission," he added.

Ahead of the announcement, shares of Jindal Stainless ended day's trade at Rs 80.05, up 0.19 per cent, against previous closing price of Rs 80.05 on the BSE.