Reliance Jio biggest data-carrier in the world within 45 days: Report

Reliance Jio has reported a data traffic of 16,000 TB per day, followed by 12,000 TB carried by China Mobile and Vodafone Global stands at the third position with 6,000 TB per day. 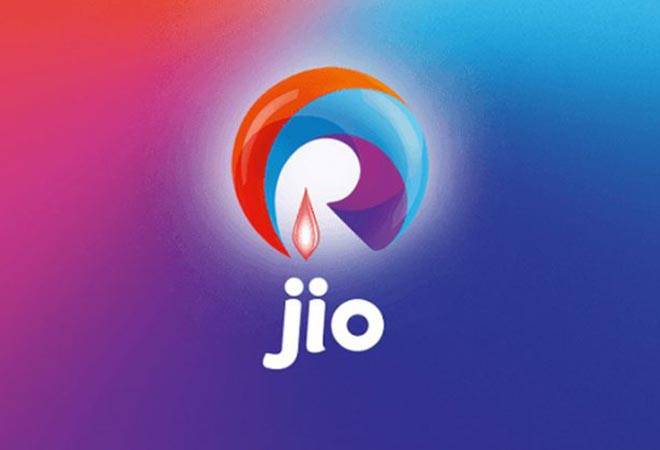 It's just been 45 days since the launch of Jio's 4G services in India and it has already become the biggest telecom company in terms of data traffic. Jio's immensely popular Welcome Offer is clearly the reason behind this feat achieved by the Ambani-owned company.

According to a report by Credit Suisse, a global financial services company headquartered in Zurich, Reliance Jio has reported a data traffic of 16,000 TB per day, followed by 12,000 TB carried by China Mobile and Vodafone Global stands at the third position with 6,000 TB per day.

Recently, the new telecom company claimed 16 million new subscribers within a month of the launch. The company has also claimed that it adds  0.6 million and 1.1 million new users every day.

Despite the record breaking statistics and a rather impressive start, Reliance is facing a lot of flak for not being able to deliver quality service. According to TRAI, the company stands at the fifth rank when it comes to data speed.

Airtel recorded an average of 11.4 megabits per second (mbps), Reliance Communications registered 7.9 mbps, Idea  7.6 mbps, and Vodafone with an average download speed of 7.3 mbps. Jio registered a speed of 6.2 mbps, far from the company's initial claims.

ALSO READ:Here is how Mukesh Ambani lashed out at incumbent telecom players

In another report, TRAI has asked Jio to stop the Welcome offer by December 3. To which, Reliance Jio has responded that the services will remain free till December 31st but the offer won't be available for new users after December 3.

Reliance is under constant spotlight since it launched the market-disrupting offers and data speeds. The company is struggling with the services but it has pushed other telcos to provide better value for money services.

In response to the challenge, Airtel recently released a 10 GB offer at Rs 259 for every new 4G smartphone. Vodafone, Idea and BSNL have also reduced the tarrifs by more than 60 per cent.