Permission has been sought even though RBI has placed curbs on lending by scheduled commercial banks to companies they lend up to a certain limit; RBI's response is awaited 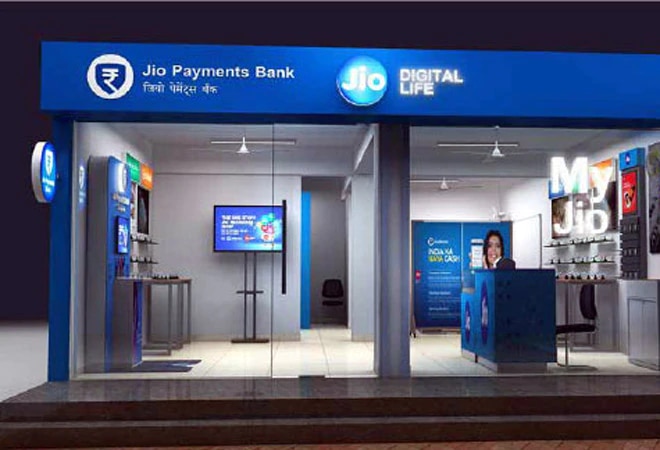 Jio Payments Bank, a joint venture between Mukesh Ambani's RIL and State Bank of India, has sought the Reserve Bank of India's (RBI) permission to open current account of Reliance Industries Ltd and other group companies. Permission has been sought to use these accounts purely for collection and payment services.

Notably, the permission has been sought even though the RBI has placed curbs on lending by scheduled commercial banks to companies they lend up to a certain limit, The Economic Times reported. Payment banks work under certain conditions -- they can't lend money; they can't accept cash beyond Rs 1 lakh; the money deposited in an account should not exceed beyond Rs 1 lakh.

Experts believe though Jio won't gain from overnight float that usually comes along with big current accounts, it'll surely help RIL manage funds within the group companies well. The other benefit of handling RIL current accounts could be scalability; roping in RIL and other group firms will allow Jio Payments Bank to raise infrastructure, including technology and capability, to sell similar services to other corporates.

Meanwhile, the RBI in its earlier circular had made it clear that non-lending banks were not allowed to open current accounts. This was done to keep a check on fund diversion by companies indulging in frauds. It'll be interesting to see how the RBI will respond to the Jio Payments Bank's request. In separate news, the RBI recently imposed penalty worth Rs 1 crore on Jio Payments Bank for not applying for the reappointment of MD and CEO in time.

Meanwhile, the RBI is also planning to allow large corporate houses to set up full-scale banks like private-sector lenders. In its internal working group report released this month, the RBI has said large corporate and industrial houses may be allowed as promoters of banks. Similarly, well-run large non-banking finance companies (NBFCs), with an asset size of Rs 50,000 crore and above, including those which are owned by a corporate house, may also be considered for conversion into banks.