Dimon's total compensation will include the same annual base salary of $1.5 million and a performance-based incentive of $30 million, according to a regulatory filing 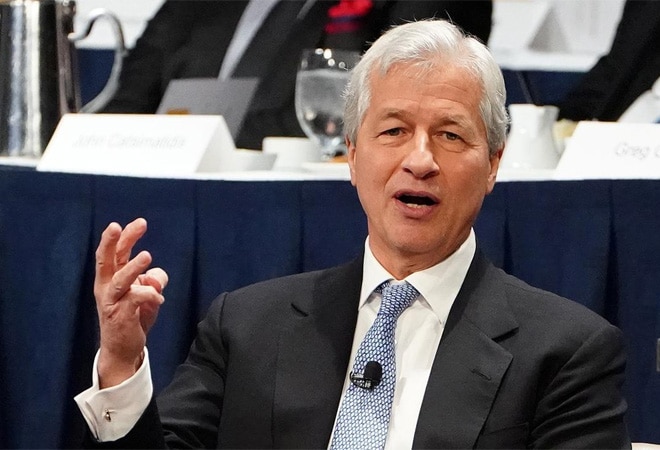 JPMorgan Chase & Co Chief Executive Officer Jamie Dimon will not get a raise in his annual pay and will receive $31.5 million for his work in 2020, the bank said on Thursday.

Dimon's total compensation will include the same annual base salary of $1.5 million and a performance-based incentive of $30 million, according to a regulatory filing.

The bank said directors based the pay decision on "the firm's strong performance" last year during the coronavirus pandemic and over the long term across business results, risk controls and conduct; client, customer and stakeholder focus; and teamwork and leadership.

The rationale provided by the board was similar to that offered for Dimon's compensation for 2019.

Profits at JPMorgan, the biggest U.S. bank by assets, and other banks were hurt by massive expense provisions for expected loan losses due to the pandemic. Low interest rates fostered by the Federal Reserve to support the economy also reduced lending margins.

Gordon Smith, co-president and CEO of Consumer & Community Banking, $22.5 million, unchanged from the year before.

Daniel Pinto, co-president and CEO of the Corporate & Investment Bank, $24.5 million, up 9%.

BT MindRush 2021: Challenges and opportunities for startups in the COVID-19 pandemic