There were five others in the race, including the Adani group, Jieyang Zhonguci, a real estate firm from China and Deutsche Bank. 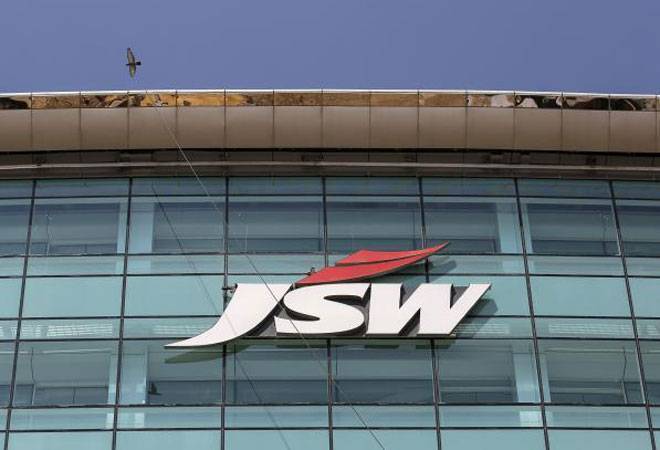 Nearly four months have passed since resolution plans were first invited for Jaypee Infratech, which was dragged to NCLT by an IDBI Bank-led consortium in August last year for defaulting on a Rs 526-crore loan. After a sequence of events involving 32,000 stranded homebuyers approaching Supreme Court, it appears that things are finally reaching the second round.

According to The Economic Times, the JSW Group has emerged as the highest bidder for the company with an offer of Rs 9,914 crore. According to sources cited by the daily, there were five others in the race, including the Adani group, Jieyang Zhonguci, a real estate firm from China and Deutsche Bank. "JSW has given the best offer to lenders," said a source, adding that the evaluation process on the eligibility criteria is still on.

Another official explained that "even as JSW is offering to pay the entire dues of the lenders, there will still be an element of haircut since lenders will have to enter into settlements with other claimants like home buyers and farmers and account for regulatory penalties". This could reportedly amount to around Rs 1,500 - 2000 crore.

Incidentally, JSW Steel is also the highest bidder for Monnet Ispat, which owes more than Rs 10,000 crore to its lenders. Actually, as per media reports, it was the only bidder, so this case just might end up as the first successful resolution among the RBI's first list of heavyweight defaulters.

In 2007, the Jaypee group started the development of 32,000 flats and plots in its much hyped Noida township, Wish Town, the bulk of which was to be built by Jaypee Infratech, and most of them are still incomplete. Last September, the stranded homebuyers had approached the apex court challenging the insolvency proceedings on the grounds that it hurt their interests. Currently, when builders declare bankruptcy, the liquidation process under NCLT allows affected home buyers to claim compensation as unsecured creditors. This means that they will receive a share of whatever money is left once the operational and financial creditors (secured creditors) have got their dues. In response, the Supreme Court had asked Jaiprakash Associates to deposit Rs 2,000 crore in instalments to protect the interests of the homebuyers, only a fraction of which has been coughed up so far.

Here's hoping that the homebuyers have better luck with whichever firm ends up acquiring Jaypee Infratech. The shares of the latter are already in celebratory mood, having jumped up 5% since yesterday.

SoftBank's opinion is not the only opinion in the room, says Uber CEO Dara Khosrowshahi

Sun Pharma gets 3 observations from USFDA for Halol plant