Cox & Kings has allegedly shut its Russel Street office in Kolkata and has given a notice of its inability to conduct overseas tours. 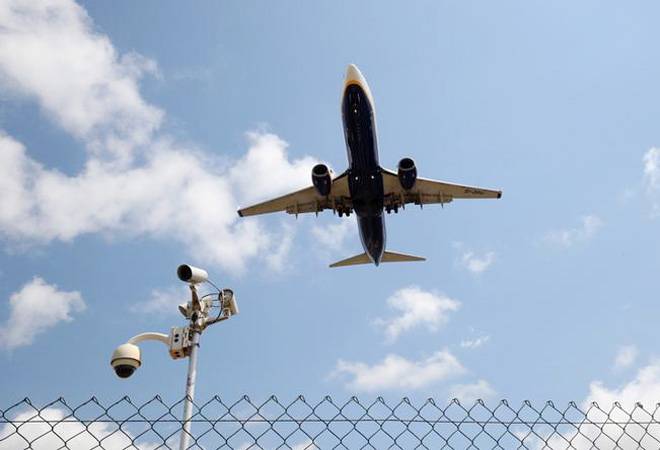 Kolkata Police has launched an investigation against travel operators Cox & Kings for cheating and misappropriating funds of travellers to the tune of Rs 40 crore. The company allegedly collected Rs 40 crore from around 75 people on the pretext of conducting overseas tours. The operator did not only fail to fulfil the commitment but also did not return the booking amount.

According to a report on The Economic Times, a case has been registered against the directors and promoters of the company. Complaints were lodged against the company at the Shakespeare Sarani police station under IPC sections for criminal breach of trust, cheating and criminal conspiracy.

"Enquiry reveals that the company has collected huge the amount of Rs 40 crore from approximately 75 complainants for conducting tours in different countries on the basis of their reputation but neither fulfilled the commitment nor returned the booking money," said Joint Commissioner (crime) of Kolkata Police Murlidhar Sharma, alleging that it 'caused wrongful loss' to the complainants, according to the report.

Last month, UK travel giant Thomas Cook declared bankruptcy after its last attempt to resuscitate its business fell flat. The 178-year-old operator had been seeking $250million from private investors to save it from collapse. "Despite considerable efforts, those discussions have not resulted in agreement between the company's stakeholders and proposed new money providers," Thomas Cook said in a statement.