US-based NGO Knowledge Ecology International (KEI) has released a leaked version of the draft intellectual property rights (IPR) chapter that is being discussed by India and 15 other countries. 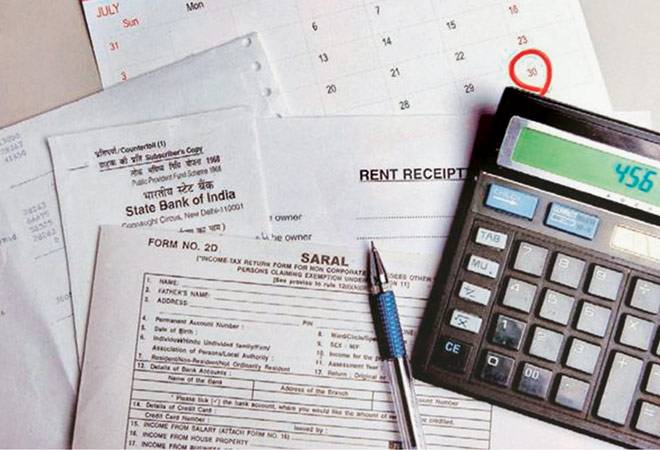 US-based NGO Knowledge Ecology International (KEI) has released a leaked version of the draft intellectual property rights (IPR) chapter that is being discussed by India and 15 other countries as part of the proposed mega trade pact - the Regional Comprehensive Economic Partnership (RCEP).

The leaked text, made available on its website, is the 15th October 2015 version.

The negotiating positions, as revealed in the "leaked text", indicates that the next round of RCEP discussions taking place in Perth, Australia during 23-29 April, is bound to be rough with wide disagreement among negotiating nations.

RCEP is seen as an attempt to integrate Asian markets in the way US led Trans Pacific Partnership (TPP) plans to create a mega trade block. The negotiating countries include the ten member states of the Association of Southeast Asian Nations (ASEAN) and Australia, China, Japan, South Korea, New Zealand and India.

Commenting on the leaked draft, James Love, director KEI said that the content of the IP chapter is important because some of the member countries, who are part of both TPP and RCEP, are trying to push for TPP standards in RCEP.  "Japan and Korea are trying to push many of the worst ideas from ACTA (Anti Counterfeiting Trade Agreement), TPP and other trade agreements into the RCEP IP Chapter. Some of the issues that negotiators did not understand in the TPP, such as the damages provisions, are also lurking in this text, creating risks that negotiators will do worse than they think, because the secrecy of the negotiations insulates the negotiators from timely feedback on technically complex issues", he states.

The IP protection that is being demanded by some countries are higher than the current level of protection India provides under the TRIPS Agreement of the World Trade Organisation (WTO).

Love alleges that Japan and Korea are pushing for test data monopolies, without the same safeguards available to patent monopolies. "There are proposals for patent extensions, restrictive rules on exceptions to copyright, and dozens of other anti-consumer measures, illustrating the power of right-holder groups to use secret trade negotiations to limit democratic decisions that impact access to knowledge, the freedom to innovate and the right to health, in negative ways", he says.

Two major countries that are not part of TPP but are planning to join RCEP are India and China.

India has expressed its desire to actively engage in RCEP negotiations as it believes that the trade agreement will give a push to its declining exports.