The company also plans to enhance its position in the tablet market in India. 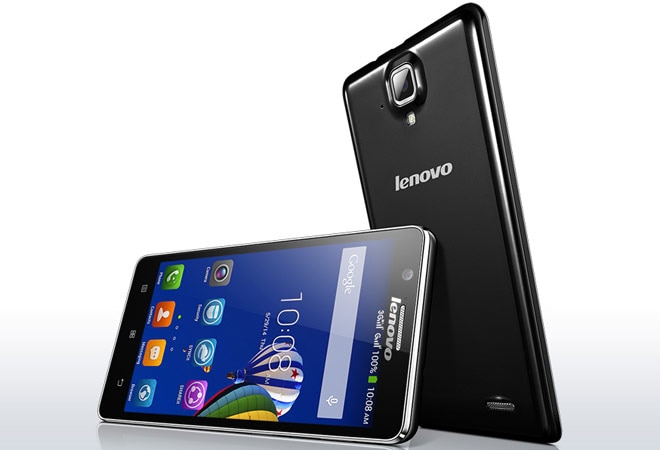 Chinese electronics giant Lenovo said it is all set to become country's third largest smartphone company with the completion of $2.91 billion acquisition of US-based handset maker Motorola later this year.

The company is already the number one player in the PC market in India.

In the Indian smartphone market, Lenovo lags behind Motorola, which is the fourth largest player.

"We will become the third largest smartphone seller in India after the Motorola operations get integrated with us by the year-end," Lenovo India Managing Director Amar Babu said.

The company also plans to enhance its position in the tablet market in the country.

Lenovo, on Thursday, launched its new range of 'Yoga' tablets in India, priced between Rs 20,990 to Rs 47,990. The range - comprising of four devices - will go on sale from October 17 exclusively on eCommerce site, Flipkart.

The Yoga range, popular for its Stand, Hold and Tilt modes, will now include a 'Hang' option to allow better usage of the device.

"The Yoga range has become a franchise of its own. It accounts for a good percentage of our tablet sales," he said.

Asked the reason for launching new tablets even as the market was declining, Babu said the segment was on the rise.

"There was a correction in the market with the BIS standard kicking in and now there are better products in the market. Analysts already have indicated that the market is set to improve in the months to come," he added.

According to industry body MAIT, tablet PC segment witnessed a muted growth rate of 76 per cent in 2013-14 against the triple-digit growth in the previous two years as fewer entry-level models were introduced.

MAIT expects the segment to grow only by about 27 per cent in 2014-15 as consumers opt for more higher screen sized smartphones.

However, players like Microsoft and chip maker Intel are confident of revival in demand and sales of tablets (devices with screen sizes above 6.99 inches), driven by new form factors like 2-in-1s.

Besides homegrown players, many multinational firms like Samsung, Lenovo and Asus have launched tablets in the last few months to cash in on the opportunity.

According to CyberMedia Research, over 7.46 lakh tablets were sold in the January-March 2014 quarter by as many as 30 domestic and international vendors. Samsung, Apple and Datawind were the top three players.