The Indian life insurance industry witnessed a 26 per cent growth in new business premium in FY17. The growth rate was 23 per cent in FY16. 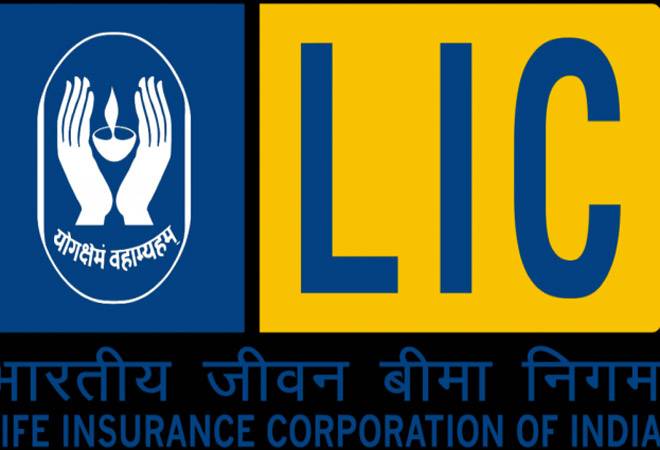 The Indian life insurance industry witnessed a 26 per cent growth in new business premium in FY17. The growth rate was 23 per cent in FY16.

In terms of Annualised Premium Equivalent (APE), industry growth stood at 19 per cent y-o-y in FY2017 with private players growing faster at 22 per cent, compared to a 16 per cent growth rate for LIC as the latter had a higher growth in its single premium business.

Karthik Srinivasan, Senior VP and Group Head Financial Sector Ratings, ICRA Ltd says "With the key structural drivers namely an underpenetrated market, favourable demographics, improving savings rate coupled with expected recovery in the economy amidst steady push by the government and the insurance companies to improve the penetration will aid the industry. We expect a new business growth of around 15-18 per cent on an APE basis for FY18."

ICRA in its study on the life insurance sector in the country, analysed the performance of 11 companies comprising LIC and ten companies from the private sector collectively representing around 95 per cent of the industry-wide new business premium in FY17. The study further reveals that life insurance density levels in the country have been rising at very low growth rates, at a CAGR of 2-3 per cent, during FY06 to FY15. The awareness levels too remain low with about 2 per cent of Gross National Disposable Income parked in insurance funds

As per the study, while agents remain the key drivers for business for the individual business of LIC and smaller players, bancassurance channel remains strong for the larger bank promoted life insurance companies. The guidelines on bank distributing products of more insurance companies coupled with easing the rules pertaining to recruitment of agents while leveraging technology should help industry business volumes.

Despite the adoption of technology for various parts of the policy issuance and servicing process, the cost structure across the industry has increased in the first three quarters of FY17. This increase in expenses is partly on account of higher administration and employee related expenses, as the industry looks to scale-up. Claims settlement has improved for both PSUs  and select private players.