Clarifying their stance, Tata group firms said, "as part of the preparation of financial statements, the value-in-use of the assets of the company is tested for impairment as per accounting standards." 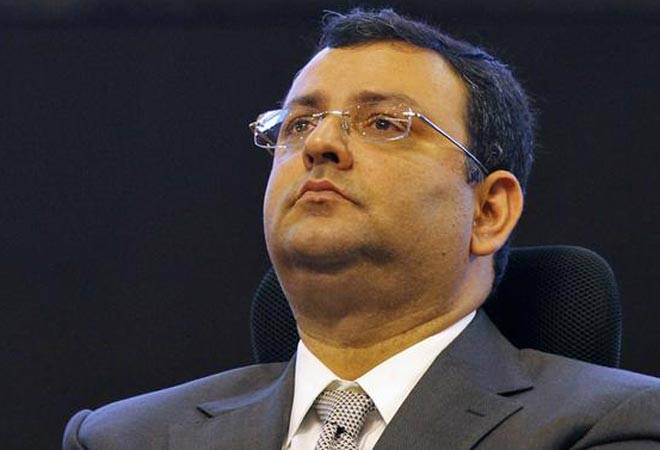 On Wednesday, stock exchanges had sought clarification from many of the group's listed companies on the purported disclosure by Mistry of about Rs 1.18 lakh crore possible writedown at the group firms. Market regulator Sebi also said that it has begun looking into the high profile Tata-Mistry case for any possible breach of corporate governance norms and listing regulations at various listed companies of the over $100 billion conglomerate.

Clarifying their stance, Tata group firms said, "as part of the preparation of financial statements, the value-in-use of the assets of the company is tested for impairment as per accounting standards."

"The financial statements are considered by our audit committee and board of directors. The company, in compliance with the Sebi Listing Regulations, disseminates the quarterly financial results to the exchanges and to the wider shareholders," the companies added.

Looking at the aggregate data between 2011 and 2015 and limiting the analysis largely to the legacy hotspots (IHCL, Tata Motors PV, Tata Steel Europe, Tata Power Mundra. and Teleservices), Mistry said the study will show that the capital employed in those companies has risen from Rs. 132,000 crores to Rs. 196,000 crores (due to operational losses, interest and capex).

"This figure is close to the networth of the group which is at Rs. 174,000 crores. A realistic assessment of the fair value these businesses could potentially result in a write down over time of about Rs 118,000 crores," said Mistry in a letter to Tata board.

With regard to comments purported to have been made by ex-chairman of Tata Sons about the company's Mundra ultra power project, Tata Power said, "the company has always made all relevant disclosures, as required, and has no further comments to offer".

In his letter, Mistry also said that Tata Power aggressively bid for the Mundra project based on low-priced Indonesian coal but as regulations changed, "the losses in 2013-14 alone amounted to Rs 1,500 crore".

"Given that Mundra constitutes Rs 18,000 crore of the capital employed (40 per cent of the overall company's capital employed) this substantially depresses the return on capital for Tata Power as well as carries the risk of considerable future impairments," he said.

To which, Tata Power released a comment saying the company has always made all relevant disclosures, as required, and has no further comments to offer".