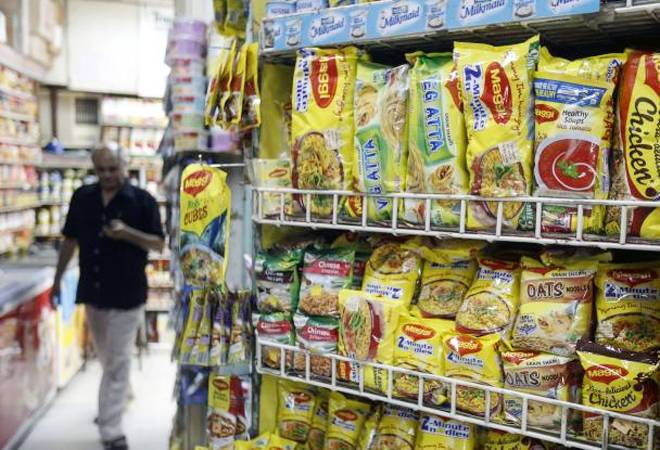 According to tests conducted by Lucknow-based state-owned laboratory, ash content in Maggi Masala was found to be 1.85 per cent, which is higer than the permissible limit of one per cent.

Notices would be sent to the retailer and the company and, if they are dissastisfied with the report, they can send it to a referral lab at their own expense, Kumar said.

It is apparent from the media reports that standards for 'Macaroni products' are being applied for 'Instant Noodles with seasoning' which is "erroneous and misleading", a Nestle India spokesman said.

"We categorically reiterate that testing of 'Instant Noodles' against norms set for macaroni products will reflect in incorrect results and wrong interpretations."

Industry members, including Nestl India, have made a representation to the FSSAI to remove this confusion, which is unwarranted, the company said.

Kumar, meanwhile, said if no application was receieved either from the retailer or the company within a month, a case would be lodged in the court of additional district magistrate.

"A penalty of upto Rs five lakh could be imposed in this case," he added.