'Make women on Board count than counting their number'

In India, women hold 17 per cent of the board positions, an increase of only 8.6 per cent since the law was passed, finds Egon Zehnder's report 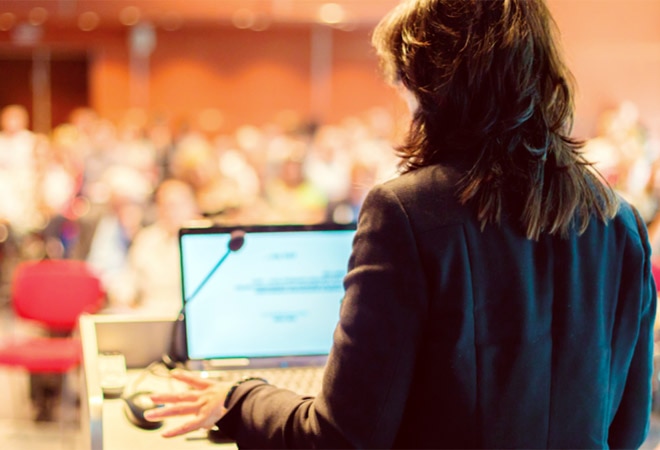 Women comprise just 16.3 per cent of new board appointments

While a large number of companies, as high as 96 per cent, have at least one woman on their boards -- thanks to the Companies Act, 2013 that made it mandatory for companies in India above a certain threshold to have at least one women board member -- they have only 17 per cent of representation as of 2020 so far in the overall pie of board positions. However, this percentage is increasing, albeit slowly. It has increased by a mere 8.6 per cent since 2012-2013.

The findings are part of the leadership advisory firm Egon Zehnder's report 2020 Global Board Diversity Tracker. The report analysed data from 1,685 companies across 44 countries.

"The narrative today needs to move from counting women on Board to making women on Board count," says Pallavi Kathuria, Managing Partner of Egon Zehnder India. It is important to ensure that women are being heard and they are given opportunities to make impact within the companies.

"Firms should look at three women members as a new baseline because one woman alone cannot be a catalyst. Ideally there should be two or more because it takes time for a different voice on a Board to be included," she says.

It is also common to hear that the same women are stretched across boards. The survey found that 20 percent of female directors in India hold more than 1 board seat compared to 8 percent of men within the sample. This mirrors the global finding that women are slightly more likely to hold multiple board seats than men.

Even today, women comprise just 16.3 per cent of new board appointments.

"Companies need to re-think Board talent pipeline by broadening their definition of Board-ready candidates by actively engaging with potential women leaders, and being open to hiring first-time women Board members," says Kathuria.

Also, leadership within the Boards is important. In India, women held 11 per cent of committee chairs. However, women comprise just 2.1 per cent of all board chairs, up from 1.5 per cent in 2018. "A lot more effort is required to give women leadership position within the Board because it can have a multiplier effect in the firm," says Kathuria. Initiatives like Board refresh, increasing number of board members or new roles such as Vice Chairs, Co-leaders of Committees can be created.

Globally, the narrative is similar.  Across 44 countries that were surveyed, 23.3 per cent of board positions are now held by women, up only slightly from 20.4 per cent in 2018.

The results indicate that while there is progress in gender diversity globally, the needle isn't really moving in the firms.

Kathuria suggests that there is also a need to look beyond gender diversity to other kinds of diversity and rethink the culture and dynamics of boards.

Also Read: Electric vehicles a $206 billion opportunity for India by 2030