Mallya in "full control" even after moving to UK: UB Group 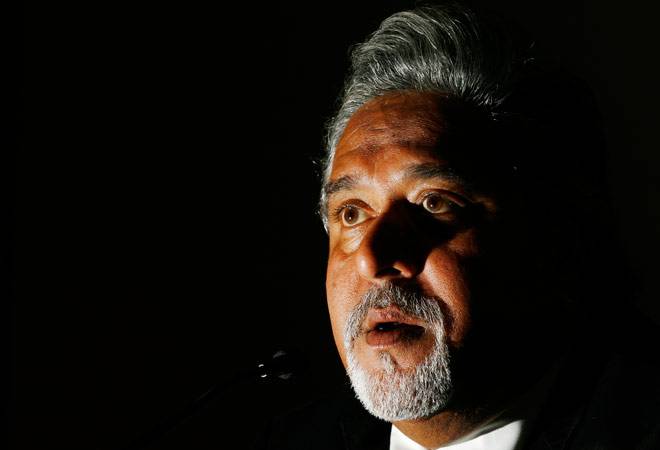 Group company United Breweries Ltd, in which co-promoter Heineken has been hiking stake, has also disclosed total remuneration of about Rs 2.86 crore to Mallya, who moved to the UK earlier this year amid a furore over various cases involving erstwhile Kingfisher Airlines including about huge loan defaults. However, this payment had to be withheld pursuant to the orders of the Income Tax Department.

In its latest annual report, released to shareholders ahead of their Annual General Meeting on September 29, the group holding firm UBHL said it has been without a Managing Director since April 17, 2014.

"In the interregnum, the Chairman of the Board, Vijay Mallya is acting as the Principal Officer of the company and reviewed the performance of the Company at the Board Meetings held during the year.

"Even after his relocating to London, he has full control over the affairs of the company through appropriate delegation of duties to various operating executives who report to him on a regular basis," it said.

Giving details of the remuneration paid to the directors, UBHL has disclosed fees totalling Rs 3.2 lakh to Mallya for attending board or committee meetings. Out of this, payment of sitting fees totalling Rs 1.6 lakh has been restrained by Order of the Tax Recovery Officer dated November 24, 2015, UBHL said.

UBHL also said Vijay Mallya's son Sidhartha ceased to be a director of the company with effect from March 31, 2016.

The company's operations comprise primarily of holding of strategic investments and other securities, international trade, development of real estate, sale and rental of constructed premises including residential property of Kingfisher Towers, licensing of trademarks, advancing of loans and provision of guarantees.

Interestingly, it also disclosed having been given "the Export Excellence award" by a Karnataka business chamber.'

UBHL said it "is constrained by various restraint orders of the High Court of Karnataka as a result of which revenue yielding business proposals like franchising out the Kingfisher brand owned by the Company and renting out vacant space at UB City, Bangalore could not be implemented."

"The operations of the company was further affected due to the provisional attachment of properties and shares by the Directorate of Enforcement consequent upon their investigation in a purported money laundering case of Kingfisher Airlines Limited. Continuing efforts are being taken to have the temporary embargo lifted which would augment increasing revenue streams."

Giving details of various cases, UBHL said the Enforcement Directorate (ED) had provisionally attached in June the immovable properties of the company based in Bangalore and Mumbai under Prevention of Money Laundering Act for a period of 180 days in connection with investigation against Mallya, Kingfisher and others.

"Pursuant to a Show Cause Notice dated July 11, 2016 received from the Adjudicating Office in this regard, the company is in consultation with its legal counsels for taking appropriate steps that may be required including but not limited to defending the case before the Adjudicating Authority in Delhi.

"As part of the investigations of the affairs of the Kingfisher Airlines Limited, the company has cooperated with all the Investigating Agencies by providing all relevant information, records, data and facts as and when required by the said agencies," it added.

In its annual report, United Breweries Ltd (UBL) has disclosed sitting fees totalling Rs 2.9 lakh and commissions worth Rs 2.83 crore to Mallya, but added that "pursuant to the notice received from the Income Tax department, the company has withheld payments effective March 2016".

At its upcoming AGM, UBHL will interestingly seek approval from the shareholders for a proposal for entering into a a pact for purchase of goods or materials from them (including purchase of beer) from UBL for an estimated amount of up to Rs 150 crore for the current financial year 2016-17.