Alleges younger brother Shivinder Mohan Singh has already signed the 'family settlement' "in his greed to become the next spiritual head of the Radha Soami Satsang Beas". 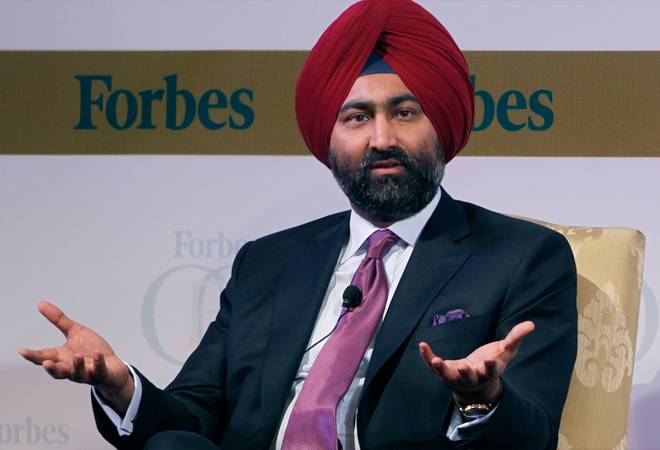 Malvinder Singh's February 5 criminal complaint before the EOW has alleged that Baba Gurinder Singh Dhillon, the spiritual head of the Radha Soami Satsang Beas, has been threatening from time to time to sign a family settlement that absolves "Sh. Gurinder Singh Dhillon of any wrongdoing whatsoever and agreeing that no liablities or legal proceedings or criminality would be attributable to Sh.Gurinder Singh Dhillon whatsoever under any circumstances". Malvinder has recordings of these threats which can be made available as and when required.

It also says that his younger brother Shivinder Mohan Singh has already signed the 'family settlement' "in his greed to become the next spiritual head of the Radha Soami Satsang Beas".

The plaint has claimed that the sale proceeds were invested in group companies, of which at least Rs 1,006.3 crore was detected to have been directly loaned to the Dhillon and Godhwani families through 6 companies: Fern Healthcare, Modland Wears, Best Healthcare, Adept Lifespaces, Devera Developers and Rosestar Marketing. These entities were allegedly acquired 'fraudulently' by Singh brothers' holding firm RHC Holding but recovery proceedings were never initiated against the Dhillon family and associates who owned them.

Malvinder complaint alleges he "has been receiving veiled innuendoes and threats from various other Satsangis about listening to the demands of Sh.Gurinder Singh Dhillon". It accuses "...Sh.Gurinder Singh Dhillon has threatened lodging of many false cases to be foisted on the Complainant with a view to pressurize the Complainant to sign off on terms being dictated by him".

ALSO READ:Singh brothers case: Who are Sunil and Sanjay Godhwani?

Malvinder's complaint also claims the "The true extent of the financial fraud has not come to light as the entities are tightly controlled by the accused and requires a thorough investigation".