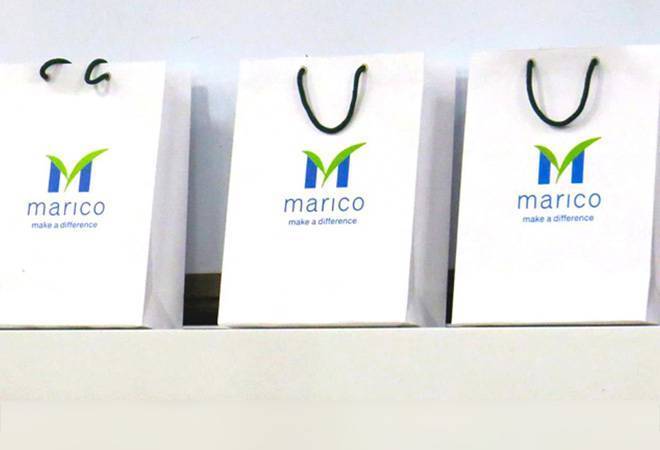 Homegrown FMCG major Marico on Monday reported a 23.17 per cent year-on-year (YoY) growth in its consolidated net profit at Rs 388 crore for the first quarter ended June 30. The company had reported a net profit of Rs 315 crore during the same quarter last year, Marico said in a BSE filing.

Consolidated revenue from operations, however, declined 11 per cent to Rs 1,925 crore as compared to Rs 2,166 crore in the corresponding period last year, dented as supply-chain disruptions caused by coronavirus-led nationwide lockdown.

Marico said that the domestic business was severely impacted in April due to supply-chain disruptions following the extension of the national lockdown but was able to scale up sequentially in May and June as restrictions were relatively eased (volumes grew 3% in the May-June period on a year-on-year basis).

During the April-June quarter of this fiscal, domestic sales declined 14.50 per cent to Rs 1,480 crore, as against Rs 1,731 crore in the year ago period. "The Canteen Stores Department (CSD) business during the quarter was nearly reduced to its half, which had a meaningful impact on the overall volume growth of India business," the FMCG major said.

Revenue from the international business rose 2.29 per cent to Rs 445 crore, as against Rs 435 crore a year earlier.

The operating profit or EBITDA (Earnings before Interest, Taxes, Depreciation, and Amortisation) was up 1 per cent YoY at Rs 467 crore and the gross margins improved by 300 bps to 24.3 per cent. This was attributable to softer input costs, rationalisation of A&P spends in discretionary portfolios and very aggressive cost control.

A&P (advertising & promotions) spends in Q1FY21 stood at 7.1 per cent of sales due to rationalisation of spends in a subdued demand environment with supply constraints. "After minimal spends in April, the company continued to invest for growth in the core portfolios in light of improving traction during the rest of the quarter. Similarly, trade spends during the quarter were also rationalised accordingly," it said.

During the quarter under review, the company forayed into the hygiene segment with the launch of Mediker Hand Sanitiser and Veggie Clean in April and has proposed to invest for growth in these franchises.

On its medium term outlook, Marico said it is focusing on "digital initiatives" in a big way to improve consumer engagement, drive sales through e-commerce for internet-savvy consumers and build data analytics capabilities. "With Beardo in the process of being integrated into Marico's fold, it should considerably enhance our capabilities in E-commerce and salons over the medium-term," it said.