A company spokesman said 638 of the recent cuts were in Microsoft's home state of Washington, where it has its headquarters. 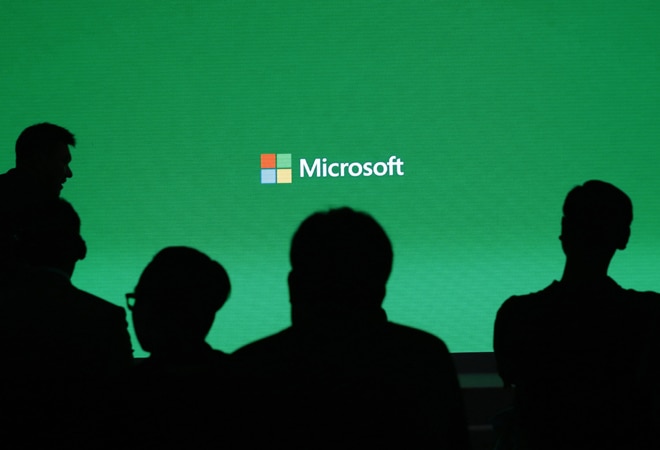 Microsoft Corp has cut about 3,000 jobs, effectively completing its plan to reduce its workforce by 18,000, or 14 per cent of total staff, announced in July.

The majority of the 18,000 job cuts were in the phone handset business Microsoft acquired from Nokia earlier this year.

"We've taken another step that will complete almost all the 18,000 reductions announced in July," said a Microsoft spokesman. "The reductions happening today are spread across many different business units and many different countries."

He said 638 of Wednesday's cuts were in Microsoft's home state of Washington, where it has its Redmond headquarters.

Microsoft, the world's largest software company, will have about 110,000 employees once the job reductions are completed. It took a charge of $1.1 billion in its latest quarterly earnings report for the restructuring and integration of the Nokia phone operation and associated job cuts.

India better at protecting minority investors than US