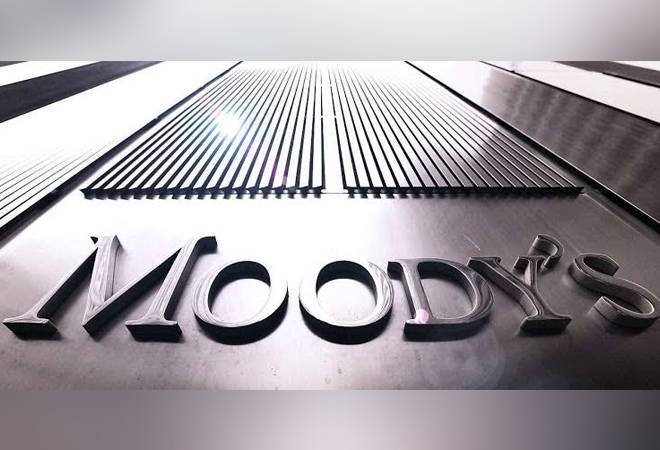 The downgrade "is a result of an event of default triggered by the Reserve Bank of India's (RBI) 30-day moratorium, which prevents Yes Bank from making a full and timely payment to its senior creditors," the rating agency said in a statement.

"Despite the event of default, the Caa3 rating takes into account Moody's expectation that although recovery rates for the banks' senior creditors may be high given the close involvement of the Indian authorities and stated intention to resolve the bank quickly, the ultimate timing and form of eventual resolution remains uncertain.

"Actions by the authorities to date have not reduced the probability of default as evidenced by the moratorium announcement, and highlights the continued uncertainty around private sector bank resolutions in India and the recovery prospects for senior creditors," it said.

Moody's said it expects a higher probability of low loss rate for depositors. "The assurance made by the RBI to protect depositors' interests provides greater certainty that the risk of losses to depositors is lower."

Yes Bank's long-term ratings remain under review with the direction uncertain, reflecting Moody's expectation of a potential for different outcomes.

"The RBI action also confirms Moody's view that the bank's standalone viability, in the absence of extraordinary support from Indian authorities, is in question," the statement said. "Nevertheless, Moody's expects high recovery prospects for the principal and interest on the bank's deposits, as indicated by the final rating on those instruments."

Moody's could upgrade the ratings or change the outlook to stable if authorities conclude a material capital raise, reconstruct the bank's assets and liabilities, or amalgamate the bank with another stronger bank, such that any action taken reduces the risks of losses to senior creditors and depositors.

On the other hand, a further downgrade is in the offing if authorities are unable to resolve the bank within the planned moratorium period or if the moratorium is extended, such that it further impairs the bank's ability to make timely payments to depositors and senior creditors.