The laboratory is equipped with advanced testing instruments to analyse antibiotic residues, heavy-metals, such as cadmium, lead, mercury and arsenic in seafood samples and histamine in fish like tuna and mackere 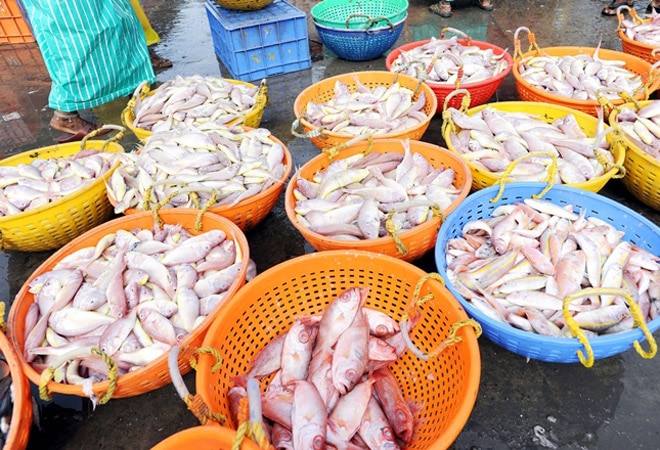 The Marine Products Export Development Authority (MPEDA) has opened a quality control laboratory here to facilitate tests for seafood processors and exporters to confirm to product safety as per international regulatory requirements, the central agency said on Sunday.

The laboratory is equipped with advanced testing instruments to analyse antibiotic residues, heavy-metals, such as cadmium, lead, mercury and arsenic in seafood samples and histamine in fish like tuna and mackerel, it said in a release.

The laboratory has begun efforts to secure accreditation by the National Accreditation Board for Testing and Calibration Laboratories (NABL) and the Export Inspection Council (EIC), the MPEDA said.

The laboratory was inaugurated by MPEDA Chairman K S Srinivas through video conferencing on Saturday, it said.

Gujarat has relatively low instances of antibiotic residue in seafood exports, yet a number of cephalopod consignments are rejected overseas due to the presence of heavy metals, mainly cadmium.

This prompted MPEDA, under the Union Ministry of Commerce and Industry, to set up a QC lab in Porbandar to test seafood samples, Srinivas said.

Gujarat exported 27,9750 MT of seafood worth Rs 5,019.49 crore (USD 716.25 million) during FY 2019-20, with major export items being frozen fin fish, frozen cephalopods, dried items and frozen shrimp in terms of quantity, and fish in terms of value. Gujarat's major markets for seafood exports are China, European Union, South-East Asia, Japan and the US.

The state is also a major exporter of surimi primarily to Japan.

Coronavirus: AAP to set up 'Oxygen Jaanch Kendra' in 30,000 villages