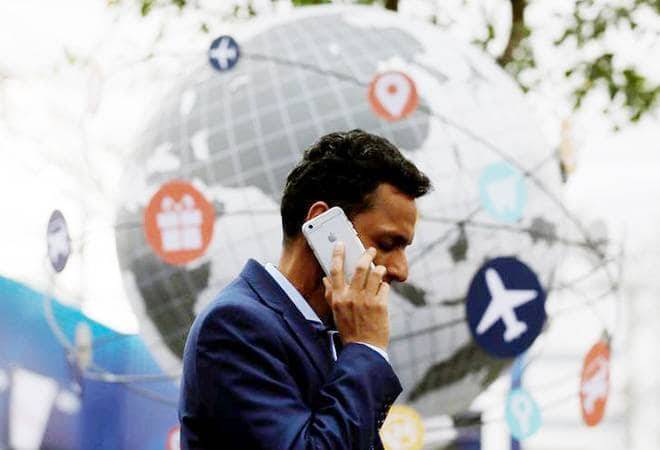 The crisis-ridden company had posted a loss of over Rs 900 crore in the corresponding period last year.

MTNL's revenue from operations stood at Rs 536.8 crore for the fourth quarter, up 9 per cent as compared with Rs 492.3 crore in the year-ago period, the company said in a regulatory filing.

Revenue from operations during the same period fell over 15 per cent to Rs 2,085.41 crore.

"However, the standalone and the consolidated...financial statements are prepared on going concern basis in view of the company being a government company and Department of Telecommunication taking up the case of revival of the company for government approval," it added.