Given the lacklustre demand for JioPhone 2 due to its higher price point, Reliance Jio Infocomm is expected to turn focus to the original JioPhone to move towards its 500 million users target instead of announcing a successor model 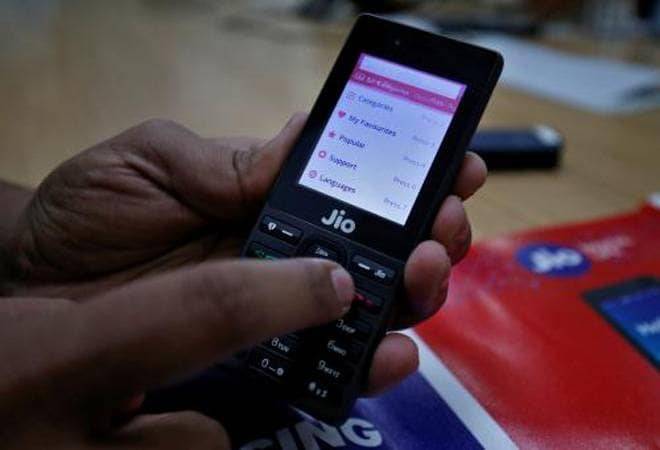 Speculation was rife that Chairman Mukesh Ambani would announce the JioPhone 3 at the 42nd annual general meeting on Monday. Depending on who you asked, the new phone was supposed to be way more powerful than JioPhone 2 in almost all aspects, from a MediaTek processor - which the chipmaker denied recently - to 4G LTE voice and video calls out of the box. But not only did Ambani not make any such announcement, he may have no intentions towards a successor model at all.

Sources in the know told The Economic Times that Reliance Jio Infocomm may instead concentrate on the original JioPhone, bundling more apps and content with it or lowering the price further to revive its sales. It's market share has eroded from 47 per cent last year to just 28 per cent as of June this year.

Last September, Reliance Retail had said in a statement that 8 out of every 10 phones sold in the sub-Rs 1,500 price-range were JioPhones. However, according to CMR's India Mobile Handset Market Review Report for Q2 2019 released earlier this month, the telco saw a 56 per cent annual drop in shipments in the April-June quarter this year against Q2FY18. Moreover, it has already stopped pushing the more expensive JioPhone 2 in the face of lukewarm demand.

"JioPhone 1 has got some good updates over the years. Jio can now start marketing the JioPhone from the apps perspective - for instance, apps related to agriculture, learning basic English, entertainment, which should serve as a clear differentiator to the 2G feature phone," Tarun Pathak, research director at Counterpoint Technology Market Research, told the daily.

At the AGM, Ambani announced that Jio is signing up more than 10 million new customers each month, making its possible to go from the current 340 million users to 500 million. The 4G-enabled feature phone, available for an upfront and refundable cost of Rs 1,500, coupled with monthly recharge packs starting at Rs 49 a month - slashed from Rs 153 a month earlier this year - holds the key to achieving this target.

According to Pathak, Jio's growing user base could easily attract developers to make apps that add value to JioPhone. The market opportunity is promising, too, with almost 370 million smart feature phones expected to be sold worldwide till 2022.

Experts say that with rivals, including Airtel, shutting down 3G networks, the move to push the original JioPhone makes sense. The JioPhone works on both network types and can lure customers in areas where 3G has been removed. But to tap this opportunity, it won't suffice to just lower the handset price. Jio will likely also have to work on improving device quality and battery performance to woo buyers.