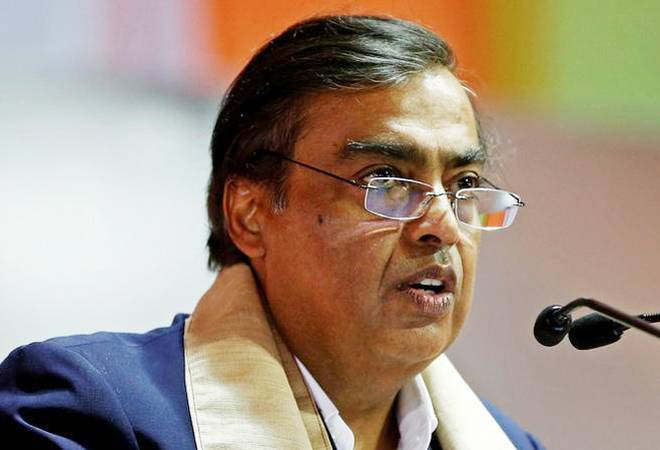 Reliance Industries Chairman Mukesh Ambani on Monday promised to invest in Jammu and Kashmir. Mukesh Ambani's Reliance Industries is one of the several businesses, including Amul and Lemon Tree, that have promised to make investments in the state after its bifurcation and revocation of special status by the Centre. Mukesh Ambani's statement comes days after Prime Minister Narendra Modi called on businesses to invest in J&K and Ladakh, especially in key sectors like tourism, agriculture, IT, healthcare among others.

In Reliance Industries' Annual General Meeting on Monday, Mukesh Ambani said RIL stood committed to supporting the people of Jammu & Kashmir and Ladakh in all their developmental needs. "You will see several announcements for the Jammu and Kashmir and Ladakh in the coming days," assured Mukesh Ambani. He added Reliance Industries would create a special task force for developmental activities in J&K and Ladakh.

Mukesh Ambani said RIL had built a unique portfolio of world-class and extremely valuable assets in the world's fastest-growing economy. "It is my passion and conviction that New India will lead and not follow the advanced nations of the world in adopting, even creating disruptive technologies that will decide the winners and losers of the Fourth Industrial Revolution," he added.

With the contentious Article 370 gone, the Centre is encouraging industrialists by openings the economy of J&K, which has huge potential in sectors including hospitality, horticulture and tourism. Recently, dairy major Amul India had expressed interest towards investing in the region. Helmet maker Steelbird also offered to set up a plant in Jammu and Kashmir. Hospitality player Lemon Tree also proposed two new properties with 35-40 beds each in Gulmarg and Sonmarg areas. Lemon Tree already operates three hotels with a capacity of 176 beds in the region. The biggest one with 70 rooms was opened in Katra in 2017. The company started two more hotels in Srinagar and Jammu in 2018. Presently, companies including Lupin, Sun Pharamceuticals, Cadila Pharmaceuticals, Coca Cola, Radisson, Dabur and Berger Paints have investments in Jammu and Kashmir.