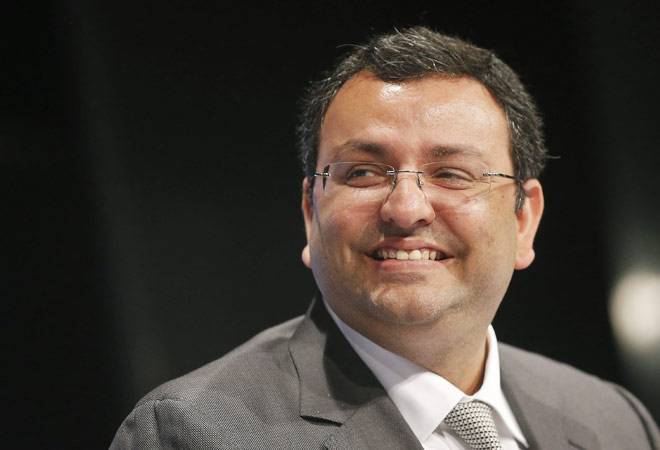 The court has also admitted criminal defamation complaint against Shapoor Mistry, the older brother of Cyrus Mistry and chairman of the Shapoorji Pallonji Group, and directors of the two firms run by the family - Cyrus Investments Pvt. Ltd., and Sterling Investments Pvt. Ltd.

Those who have been summoned include Rohan Nentin, Firoze Bhatena, Vikas Parve, Prachi Deodhar and Vinay Karve.

The court has asked them to appear before it on August 24. The seven can also move the Bombay High Court against the metropolitan court's order.

The Rs 500-crore defamation suit was filed by R Venkataramanan, the managing trustee of Tata Trusts, against former Tata Group chairman Cyrus Mistry, his brother Shapoor Mistry and their firms.

Venkataramanan has accused former Tata Sons chairman Cyrus Mistry and others of making false statements against him, damaging his reputation.

The two brothers together with their investment firms own about 18.4 per cent of Tata Sons, the holding firm of the $100-billion-plus salt-to-steel conglomerate Tata Group.

Venkataramanan, the managing trustee of Sir Dorabji Tata Trust, had filed the defamation for 'causing irreplaceable damage' to his reputation, citing certain emails by the Cyrus Mistry to Tata Sons which were leaked to the media after his ouster in October last year.

In April, National Company Law Tribunal (NCLT) dismissed a petition for a waiver to Mistry's family-owned companies from the shareholding requirement of filing a petition alleging mismanagement and oppression of minority shareholders at Tata Sons Ltd.

A waiver would have allowed Mistry's family-owned companies to file the petition and be heard on merit.

Modi in Israel: PM's visit to Jewish nation was overdue since India defeated Pakistan in Kargil